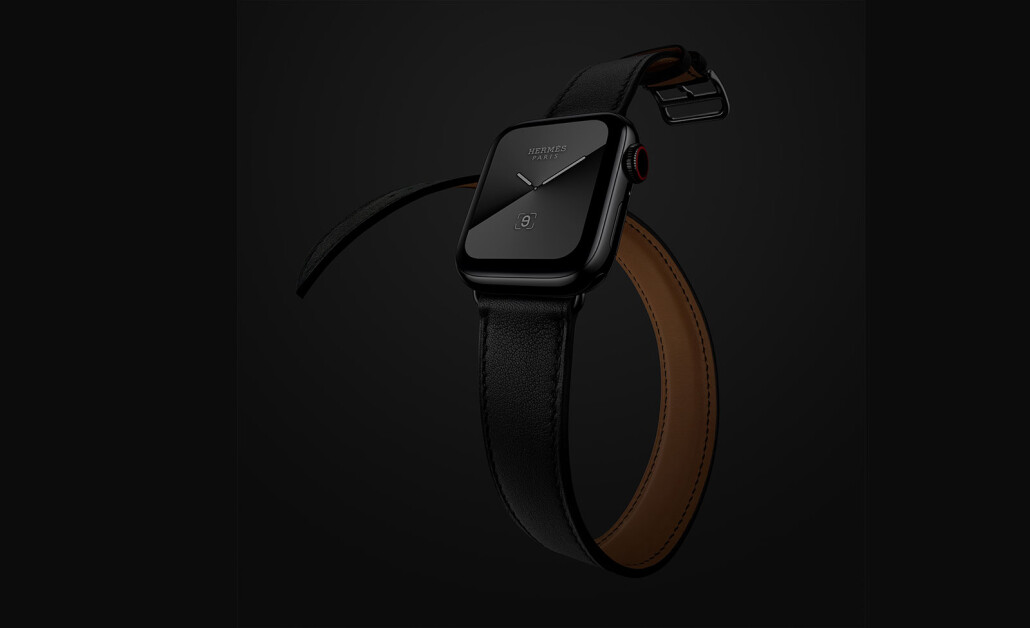 For the 5th generation of the hugely popular smartwatch, Apple once again collaborated with French luxury brand Hermès who worked on the watch along with a range of leather straps.

Like the previous Apple Watch Hermès editions, the new smartwatch comes with a variety of exclusive watch faces, each with the luxury brand’s name etched on the back.

The new Series 5 will be available in two case styles of Space Black and polished steel, both in 40mm or 44mm sizes. The Space Black edition wears a dark theme with its black stainless steel case, a matching all-black watch face and a Swift leather band.

The new range of straps is available in “Single Tour” standard length or “Double Tour" extra-long version, both in solid shades or a combination of solid colour and a printed motif taken from the Hermes “Della Cavalleria” scarf.

Perhaps the most notable augmentation comes in the form of a new always-on display, which stays dim when the wrist is turned away and never turns completely off. Apple says the 5th generation model has an 18-hour battery life as previous models despite the always-on display.

The standard Apple Watch 5 has been launched in new build materials, which include Titanium and Ceramic versions placed on top of the existing aluminium models.

Pricing for the Apple Watch Series 5 Hermès editions starts at $1,249 and rises to $1,499. It will be available on sale in selected Hermès and Apple stores from 20 September.