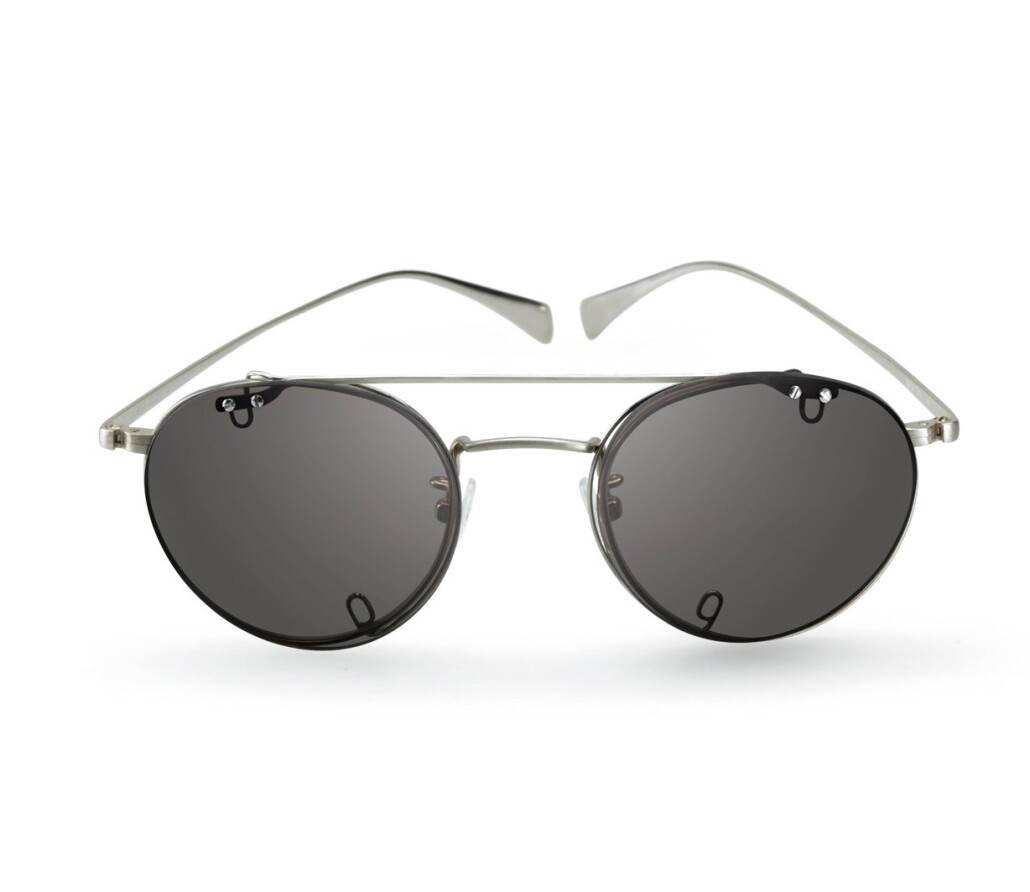 Armani Takes To the Streets for Eyewear Campaign

The Giorgio Armani Eyewear 2011/12 advertising campaign features everyday people on the streets of some of the world’s major cities, all wearing distinctive Armani glasses.

The unique venture, which ended in June, formed the inspiration behind the ‘Frames of Your Life’ advertising campaign which Armani claims has “radically redefined” the Italian brand’s relationship with the public.

Each city visited is represented in the campaign, which features black and white images of passers-by wearing vintage style frames with metal detailing on the arms.

As well as the photographic campaign, the project also includes a stylishly shot video, which can be viewed above.