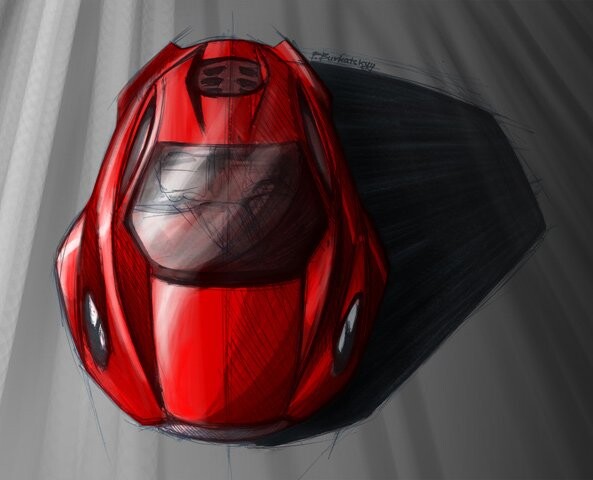 Arrinera Venocara Supercar Gets a Redesign

First revealed last year, the Arrinera model, which remains at prototype stage, has been tweeked from its original designs, including a less angular body and the removal of its Lamborghini-style scissor doors.

The car has been designed by Polish car manufacture Arrinera in collaboration with British engineer Lee Noble, who was responsible for the McLaren F1, the world's fastest naturally aspirated production car.

Notable interior features include a CD/MP3 sound-system with bluetooth for hands-free use, as well as an optional thermal vision camera which monitors the area in front of the car.

According to reports, the car is currently undergoing high-speed aerodynamic testing, with production slated to begin in late 2012. Production of the low-volume supercar is expected to remain in Europe only, with prices starting at around £102, 300 (€130,600).