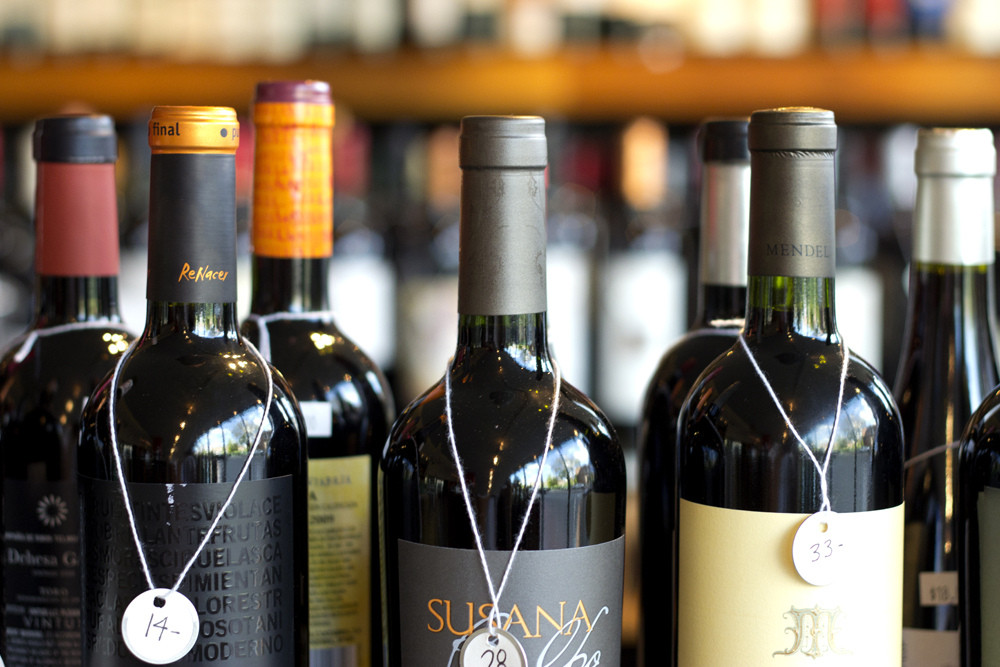 In the world of investment, classic cars have always taken pride of place as one of the most lucrative ways to create a significant return over a number of years.

But according to a new study by the Knight Frank Luxury Investment Index, a leading global property consultancy, the shine is beginning to fade, with art and wine replacing classic automobiles as the investment of choice for financial egg-heads the world over.

In fact, classic cars have shown negative growth over a 12-month period for the first time since the creation of the Knight Frank Luxury Investment Index.

The latest issue reveals that cars slid by 1% to the end of the first quarter of 2018, with art now topping the index with an annual growth of 21% and wine recording overall growth of 9% over twelve months.

This sharp decline in the classic car market from the double-digit growth of recent years is largely due to speculative investors leaving the market, according to Dietrich Hatlapa from Historic Automobile Group International.

“The most active buyers are the really knowledgeable collectors and enthusiasts who know what they are doing and exactly what they want,” he says.

Auctioneer Bonhams will be testing the market when it puts an extremely rare 1961 Aston Martin DB4 GT under the hammer at the Goodwood Festival of Speed in July. No guide price has been released for the car, which was raced by F1 legend Jim Clark, but Bonhams expects it to break the £10 million barrier, making it the most expensive car to be auctioned in the UK.

Art, meanwhile, continues to top the index having almost been at the bottom of the rankings this time last year.

“Prices for works by Impressionists and post-war artists have dominated auction sales for the past two decades,” says sSebastian Duthy, of Art Market Research. “But this picture has been changing, with works by some contemporary artists appreciating rapidly in the last few years. “