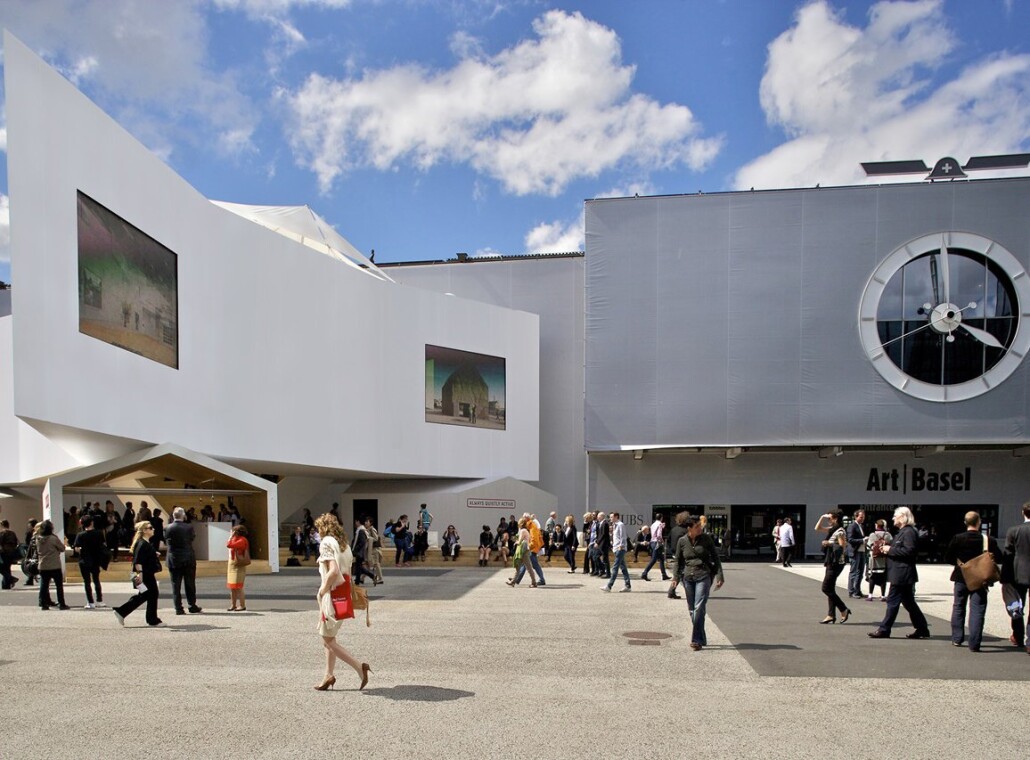 Art Basel 2014 Prepares for Kick Off

The 2014 edition of Art Basel, the prestigious arts fair, will begin in Switzerland on Thursday, bringing over 300 leading galleries from around the world to the heart of Europe.

Showcasing both modern and contemporary works, the fair will feature a vast range of paintings, sculptures, drawings, installations, photographs, video and editioned pieces.

Art enthusiasts, collectors, industry experts and media from around the globe will congregate in Basel for the four-day show, which is based around eight ‘sectors’, billed as illustrating the “many dimensions of modern and contemporary art”.

Among those sectors will be the main exhibition, ‘Galleries’, which features works from both well-known galleries in London, New York, Berlin, Rio and Tokyo, plus smaller traders.

Meanwhile the ‘Features’ sector shows carefully collated projects from 24 galleries, some the work of a single artist, such as KOW Berlin’s early works by Santiago Sierra.

Young and emerging artists are explored in the ‘Statements’ sector, while oversized artworks can be found in the sector titled ‘Unlimited’ – 70 large-scale installations comprising paintings, video projections and performances.

Art Basel was founded in 1970 by Basel gallerists Trudi Bruckner, Balz Hilt and Ernst Beyeler. High profile editions of the show are also held annually in Hong Kong and Miami.