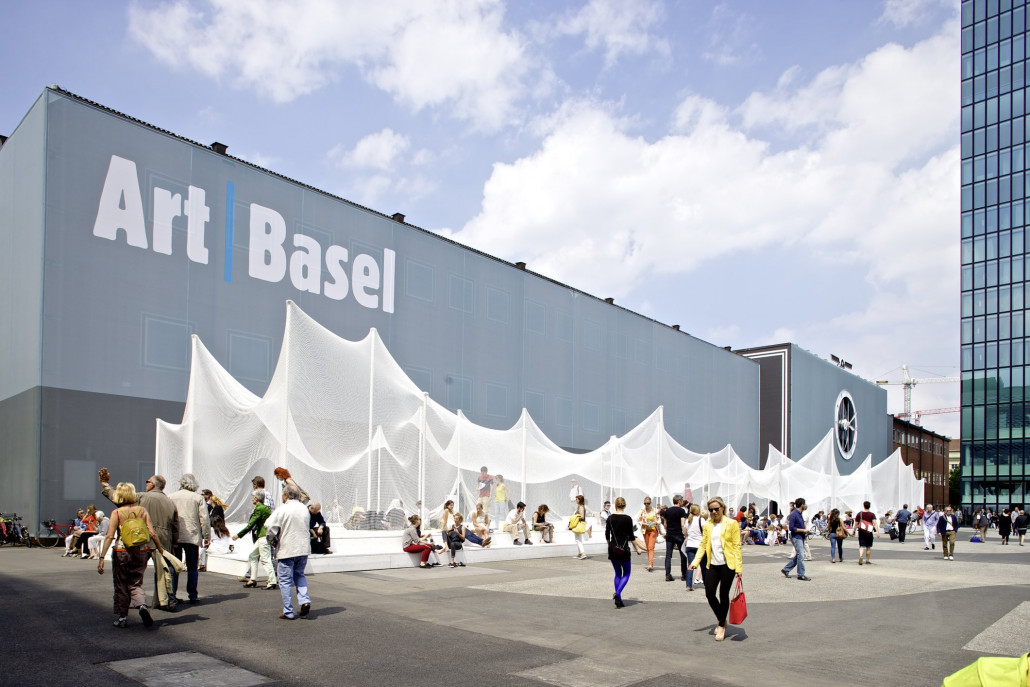 The 2015 edition of Art Basel kicked off in Switzerland yesterday with a select group of VIPs offered the privilege of first refusal on the show’s dazzling array of artwork.

Reports coming out of the event indicate an impressive day of sales, with several galleries confirming successful business transactions within 24 hour of doors opening.

Among the exhibitors to have already broken their duck are London’s Hazlitt Holland-Hibbert, whose first sale was of Howard Hodgkin’s semi-abstraction “In the Black Kitchen,” in oil on wood from 1984-90, which sold to an Asian collector for around £450,000.

Another notable was by the New York/London Skarstedt Gallery which shifted Keith Haring’s bubble gum pink-coloured and figure-packed “Untitled (June, 1984), which sold to an American collector for around $3.5 million range.

Founded in 1970 by art dealers Trudi Bruckner, Balz Hilt and Ernst Beyeler, Art Basel has grown to become one of the most prestigious events on the global art calendar.