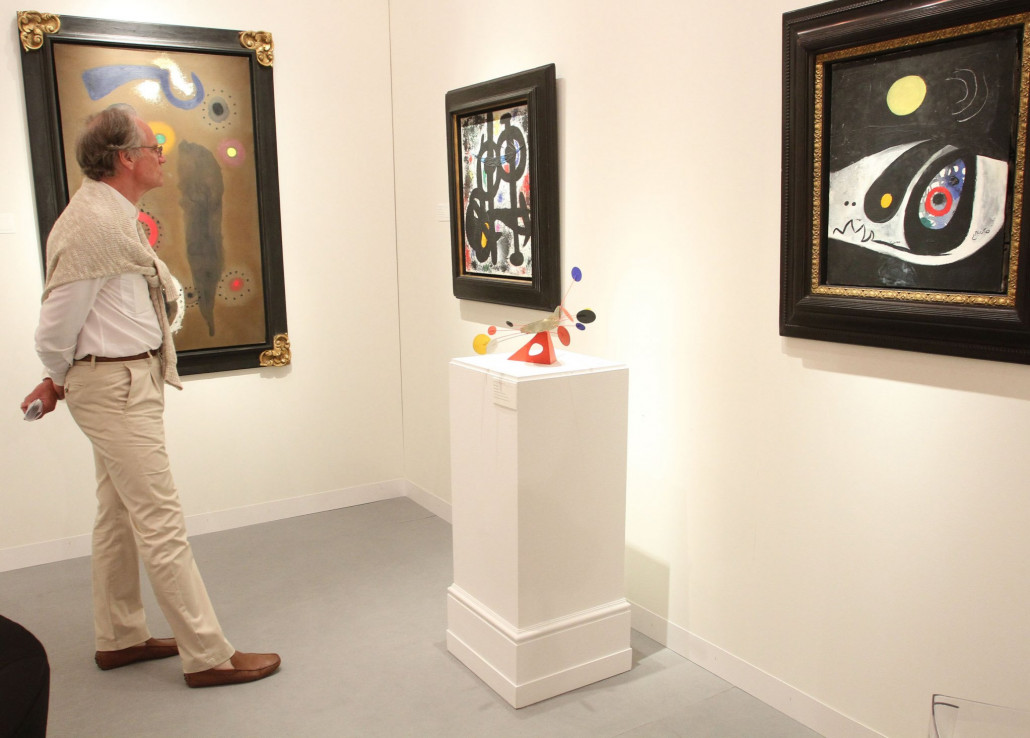 Art Basel Miami Beach, one of the world’s most prestigious celebrations of art and luxury, came to a close yesterday following four days of high-profile events attended by thousands of enthusiasts, industry figures and celebrities from around the globe.

A total of 257 galleries participated in the main exhibitions at the Miami Beach Convention Center, whilst the city also served as a giant showcase for brands from across the luxury sector, including automobiles, fashion and jewellery.

At the Rubell Family Gallery, a specially designed Bugatti Veyron Grand Sport created by the French conceptual artist Bernar Venet was on display whilst fellow car brands Aston Martin, Rolls-Royce and Ferrari also had their own events.

Miami’s hotels also played their part in the celebrations, with St Regis serving as the venue for the Art Nexus party, hosted by V Georgio Vodka and run by Susanne Birbragher, the CEO and founder of ArtNexus, an influential arts magazine.