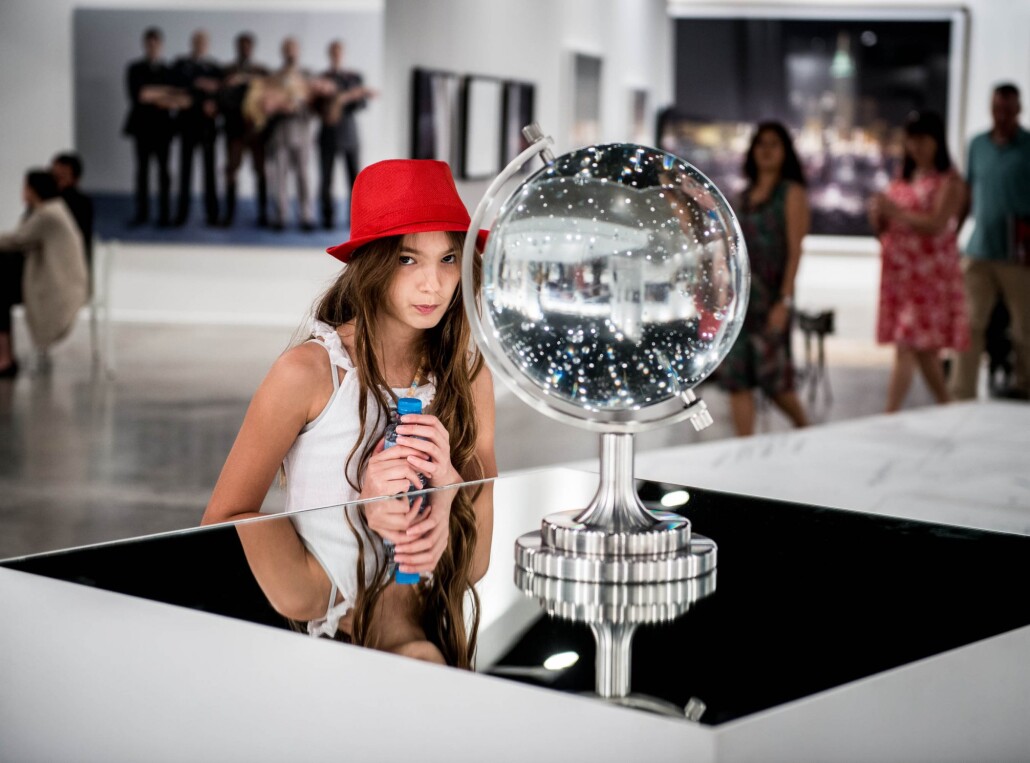 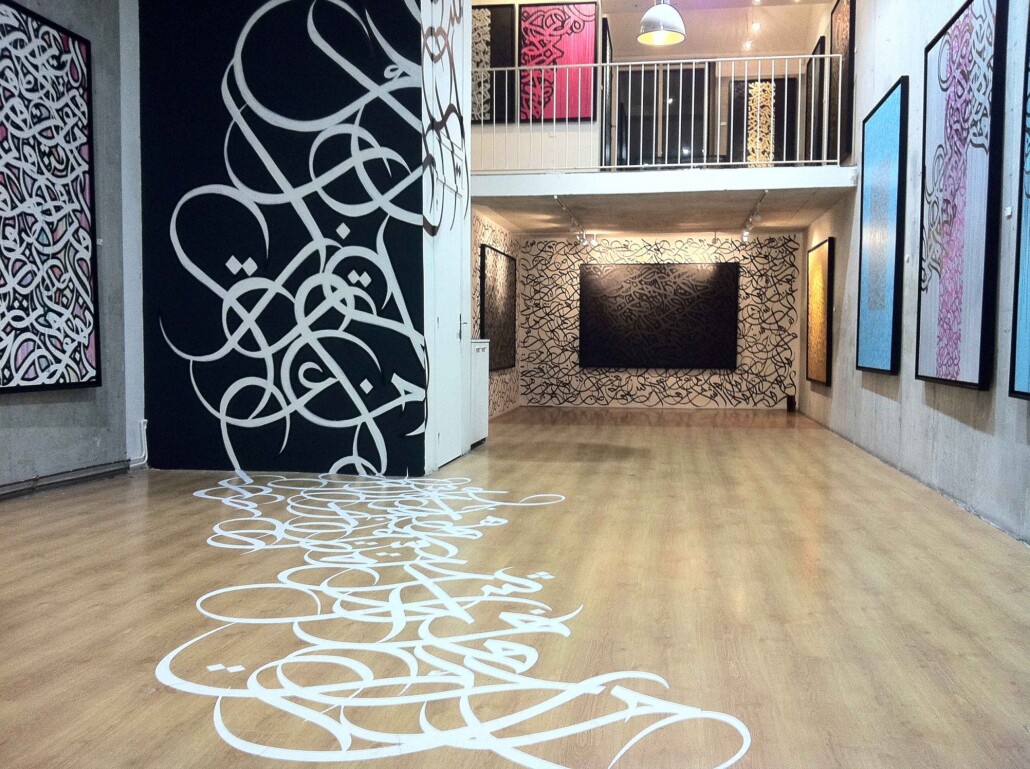 The 2013 edition of Art Dubai, the leading contemporary art fair in the Middle East, came to a close last Saturday, attracting over 25,000 visitors from around the world including curators, collectors, gallerists, artists, and museum groups.

This year’s event also underscored Art Dubai’s importance beyond the traditional art powerhouses in Europe and America, with a diverse roster of 75 galleries from 30 countries, including a curated introduction to varied art scenes across West Africa. Indeed, of the 500 artists participating at Art Dubai, over 50 per cent were from the Middle East, North Africa, or South Asia.

“The growth of Art Dubai over the past seven years reflects the rising prominence of the UAE as a centre of art and cultural discourse,” said Antonia Carver, Fair Director, Art Dubai.

“We see Art Dubai as a powerful venue for regional and international talents to reach out to new audiences, explore new markets and connect with like-minded collaborators. At the same time, through the Global Art Forum we act as the catalyst for discussions that ripple far beyond the region and extend far beyond the visual arts.”

This year’s event also featured the largest not-for-profit programme in the fair’s history, with over 40 artists participating in special projects – including residencies, commissions, performances, screenings, and a mobile art gallery, as well as dXb store, an initiative that supports UAE based designers.