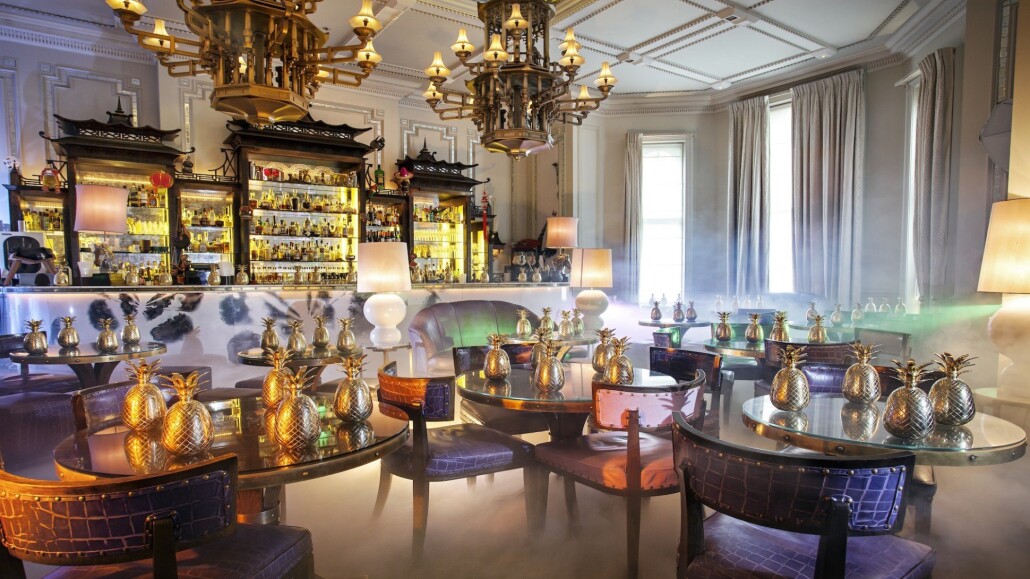 The Artesian cocktail bar in London, helmed by mixologists Alex Kratena and Simone Caporale, has reclaimed its title as the world’s best bar for a fourth consecutive year.

Claiming to house the city's largest collection of rums, The Artesian has gained a formidable reputation among cocktail aficionados around the world.

Artesian, The Dead Rabbit Grocery and Grog (New York), and Nightjar (London) all retained their rankings as the world’s top three bars.

London dominated the survey, with nine of its bars featuring in the top 50, while new York came in with eight wins.