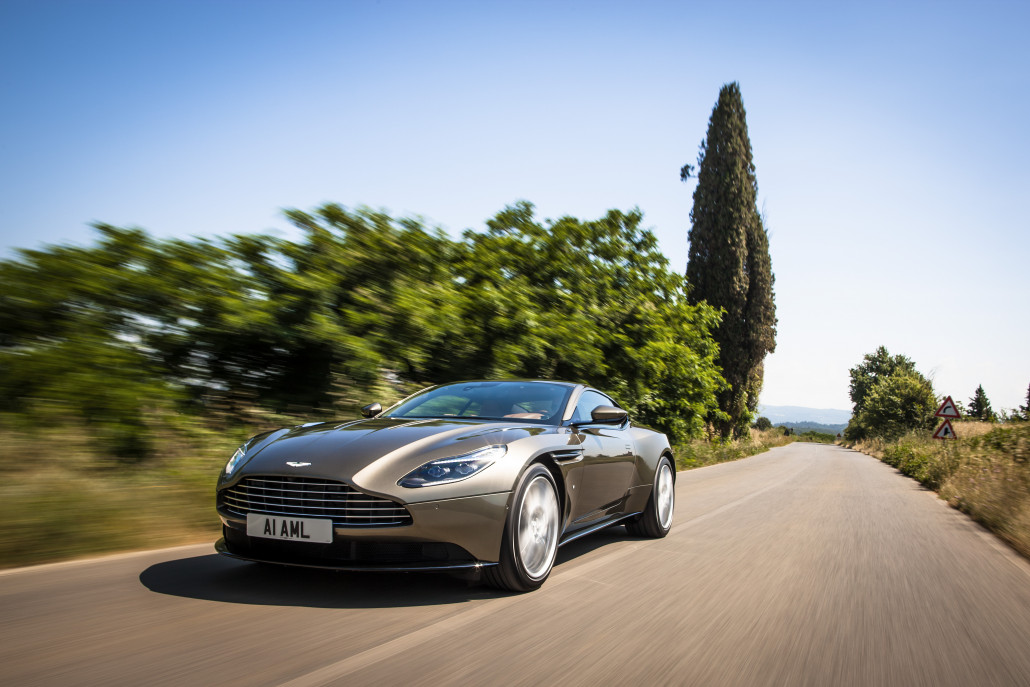 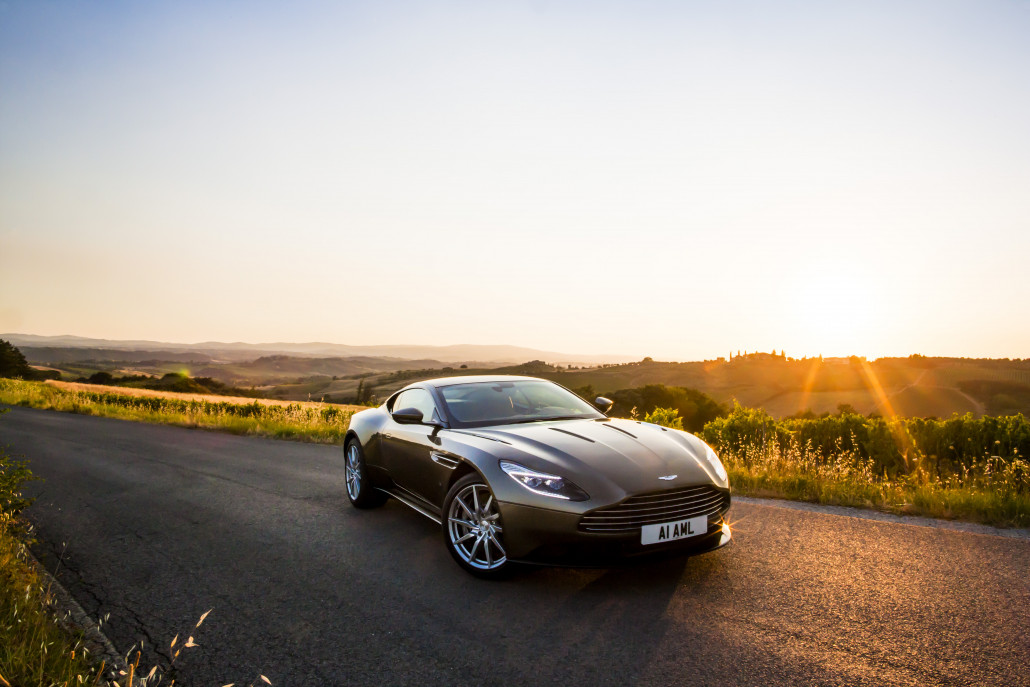 Aston Martin has claimed top honours at this year’s prestigious Autocar Awards, taking home the ‘Game Changer’ award with its bold new addition to the illustrious ‘DB’ range, the DB11.

The award, which celebrates cars that bring new, higher standards to their classes, or defy convention in a way that brings benefit to buyers, cements the importance of DB11 to the brand’s Second Century Plan; the British marque’s ambitious challenge of launching seven key new products in the same number of years.

Built upon a new lighter, stronger, and more space efficient bonded aluminium structure, DB11 is billed as the most powerful, most efficient and most dynamically gifted DB model in Aston Martin’s history and the Autocar judging panel recognised the company’s achievement with this award.

Mark Tisshaw, Editor of Autocar, said, “The DB11 is as comfortable as new Aston GT cars will get, but what’s just as important as how excellent it is, is what it’s made of: it is the first in a new-generation of aluminium platforms that is more advanced yet just as flexible as the previous architecture from a production perspective.

“There’s a new factory in Wales, too, which will supplement production at Aston’s base in Gaydon. While there’s exciting plans all round for the company, it’s the DB11 we’ll remember as the car that started its new era, earning it one of this year’s ‘Game Changer’ awards."

Andy Palmer, Aston Martin President & Chief Executive Officer, added, “We are honoured that Autocar recognises the strides that we have made with the Aston Martin DB11. This is just the start of our second century plan, but this model already begins to redefine who we are.

“We will continue to pursue the same levels of quality, performance and pioneering excellence as we have done with DB11 and we look forward to the launch of many more exciting new models in the coming years."