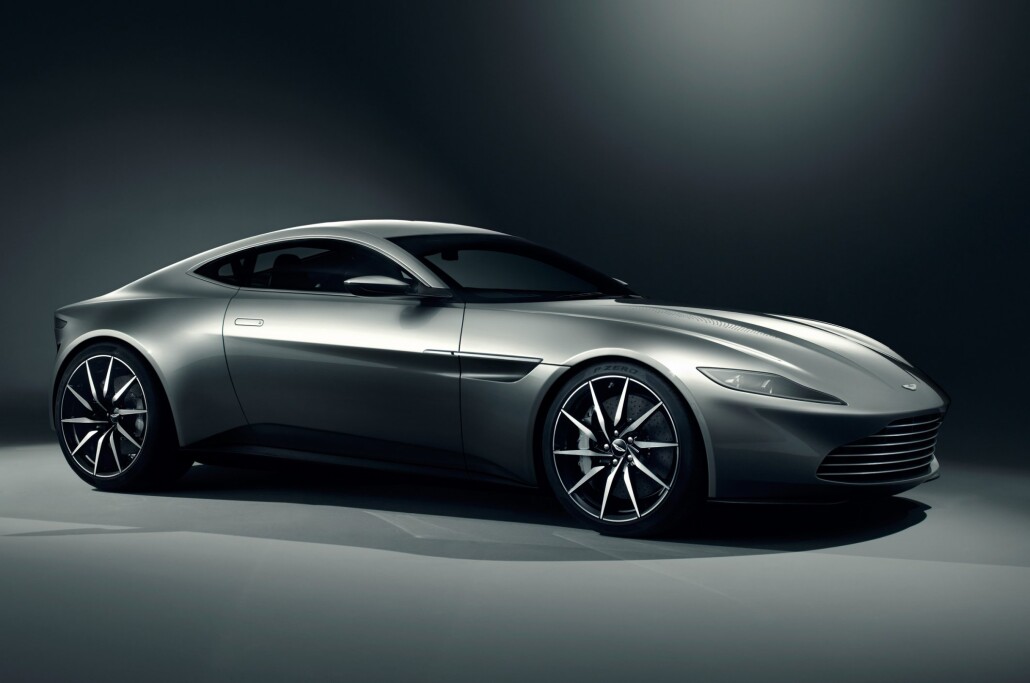 It is fifty years since Aston Martin made its James Bond debut on the silver screen, featuring in the film “Goldeneye”.

Now, to mark the next instalment in the iconic movie franchise, the British luxury car maker has created a new model exclusively for “Spectre”, which is due for release in 2015.

Based on the Aston Martin V8 Vantage, the DB10 features the same 4.7-litre engine, but boasts several design embellishments, including a stretched wheelbase and track, a lowered nose which looms close to the ground, and straighter planes that contrast with the more classically rounded facets of previous Aston Martins.

“The brief was to create a modern day equivalent of the iconic DB5 sports car that launched the Aston Martin/EON partnership over 50 years ago,” said Marek Reichman, Chief Creative Officer for Aston Martin. “We worked closely with [movie director] Sam Mendes, to realise his vision and create the ultimate car for the world's most famous spy.”

He continued: “While the DB10 marks an exciting and fresh approach to Aston Martin design and provides a nod to our company’s future design language,” explains Reichman, “it also contains the essential Aston Martin ‘DNA’, provided to us by iconic cars such as James Bond’s DB5.”

According to Aston Martin, only 10 examples of the DB10 will be made, with all of them to be used in filming.