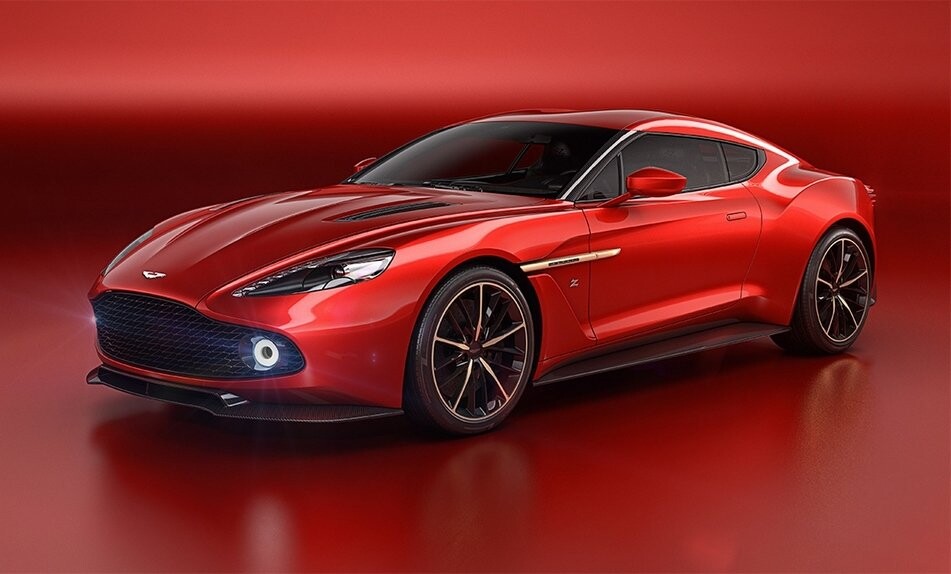 Aston Martin has teamed up with Italian coachbuilders Zagato to create an eye-catching concept car.

The Vanquish Zagato concept was showcased at the recent Concorso d’Eleganza Villa d’Este, on the shores of Lake Como in northern Italy.

The carbon fibre car is modelled on the Aston Martin Vanquish, which boasts a 569hp V12, 6-litre engine.

Aston Martin hallmarks are retained in the grille and the headlamps, while Zagato have added a retractable spoiler, twin-bubble roof, wraparound windshield style and bladed taillights.

Other notable design features include one-piece panels that reduce the splits on the body and an interior awash with carbon fibre and superior upholstery.

The first Aston Martin-Zagato car was unveiled back in 1960 while the most recent avatar, the V12 Zagato, arrived in 2011.