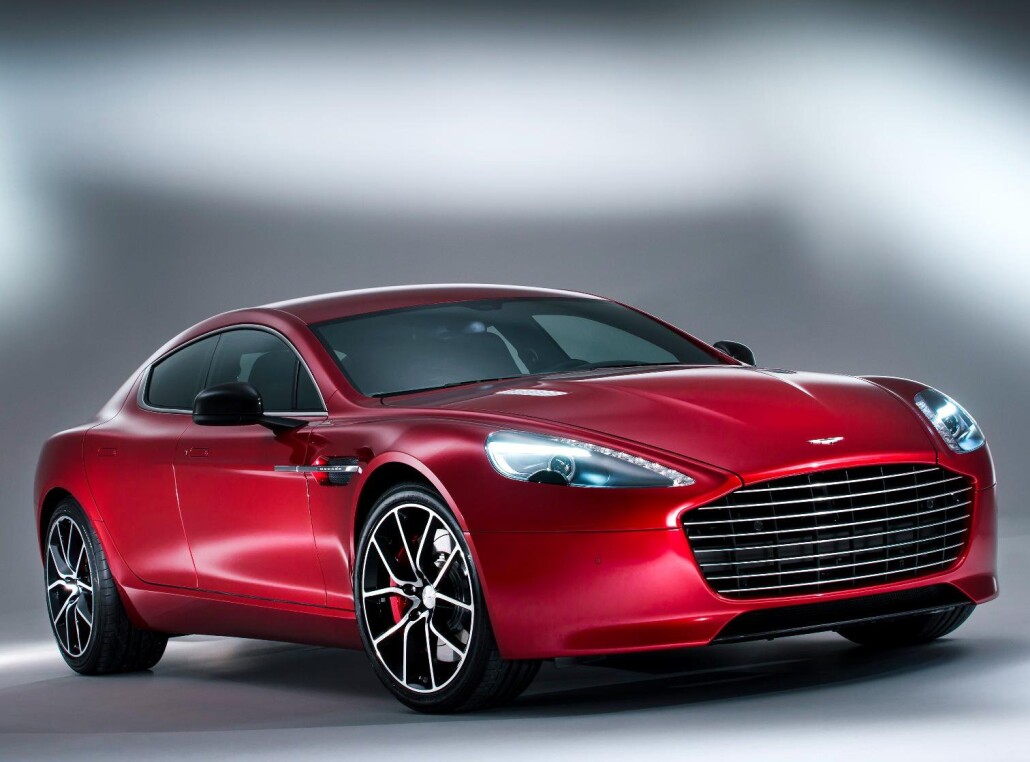 Aston Martin have created an updated version of its Rapide four-door saloon model, boasting greater speed and power, and targeted at those looking for a high-performance GT car with added practicality.

The Rapide S delivers an increase of 80bhp from the original model thanks to a boosting of its 5.9-litre V12 (mounted 19mm lower in the Rapide S) to 550bhp.

Intelligence gathered from Aston Martin’s GT endurance exploits led to them creating lighter, hollow camshafts and adding a stainless steel exhaust, both of which served to enhance the car’s performance.

As well as increased power, the sprint time of the Rapide S has also been cut by three-tenths, now registering at 4.9 seconds, whilst it can reach a top speed of 190mph, 2mph faster than its predecessor.

The Rapide S will replace the existing Rapide model from next month, and will be priced from around £150,000.

First presented as a concept car at Detroit's North American International Auto Show in 2006, the Rapide eventually launched as a production model in 2010.

In the same year a Rapide was entered in the 24 Hours Nürburgring rally, with its drivers including Aston Martin CEO Ulrich Bez. It finished second in the SP 8 class.