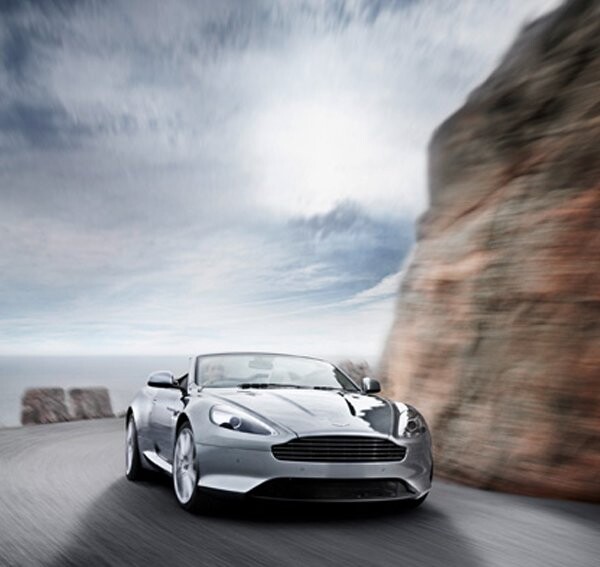 Iconic car marque Aston Martin has been crowned the coolest brand in the UK for the second year running.

The carmaker became a household name after appearing in several James Bond films throughout the second half of the 20th century. Its debut Bond appearance was in Goldfinger in 1964.

So far this year Aston Martin have unveiled several news models, including the new Rapide Collection, the Cygnet and the V12 Zagato concept.

Stephen Cheliotis, chairman of the CoolBrands Expert Council, said: “Cool is subjective and personal. But being identified as a Cool Brand by the British public and a panel of influential opinion formers implies it is a brand that most Brits wish to own.

“Votes are based on a wide criteria of factors but these brands are clearly delivering cool in the eyes of consumers and influencers alike.”

The top ten coolest brands according to the survey are as follows: