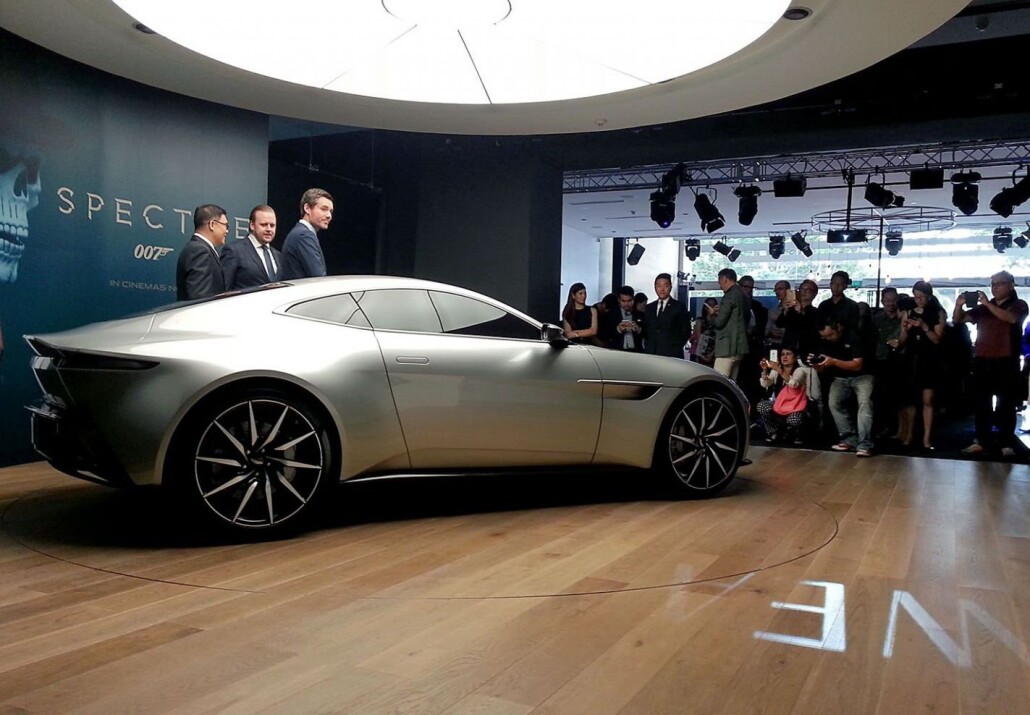 Iconic British car maker Aston martin has expanded its Asian presence with the opening of a new showroom in Singapore.

The dealership, which also includes an aftersales facility, is spread over 570 square metres and was developed as part of Aston Martin’s partnership with Wearnes Automotive, one of Southeast Asia's most established car retailers.

To mark the occasion, and on the eve of the Singapore premiere of the new James Bond film “Spectre”, the bespoke Aston Martin DB10 which features in the movie was unveiled at the showroom’s opening by Dan Balmer, Head of Global Marketing for Aston Martin, and Andre Roy, Chief Executive Officer at Wearnes Automotive.

The DB10 showcar is currently on display at the new facility, while also present at the opening was the only DB9 GT Bond Edition in existence.

Earlier this year Aston Martin further expanded its operations across Asia by opening a first showroom in the South Korean capital of Seoul.