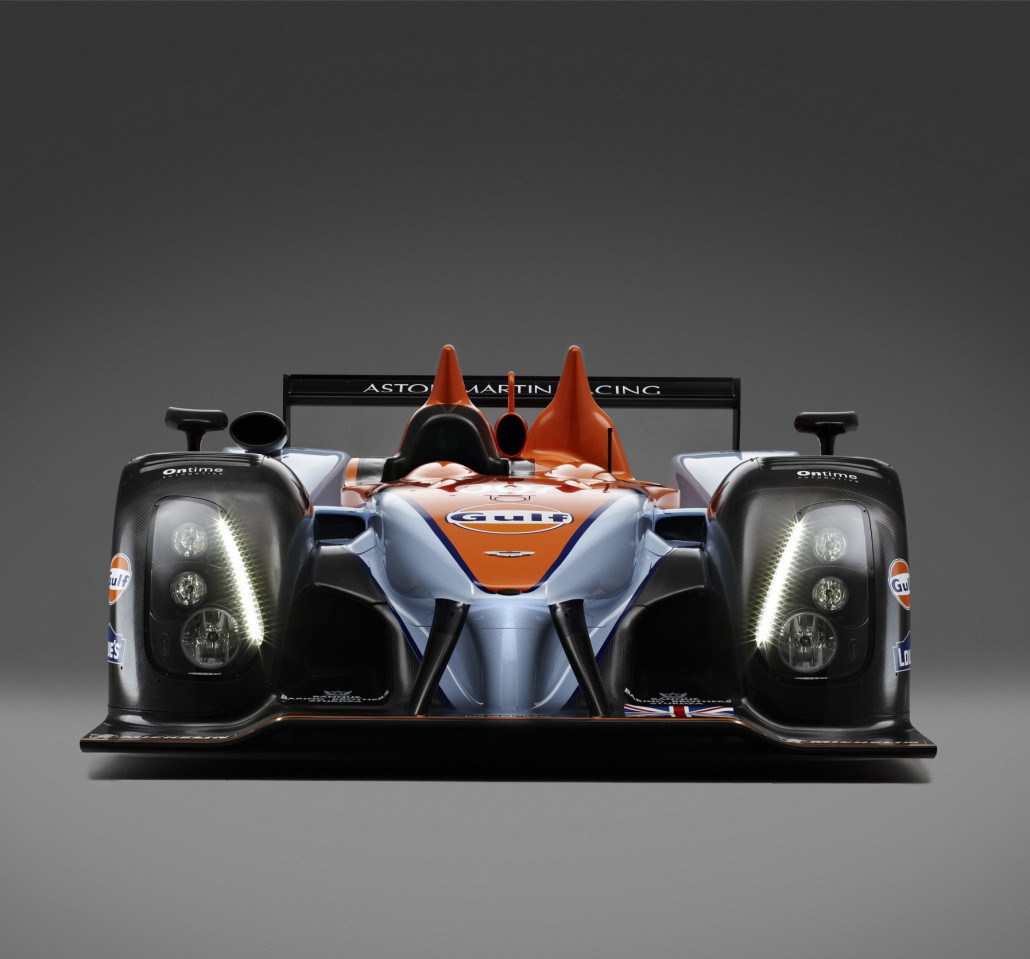 Aston Martin Racing, the auto racing arm of the luxury British car manufacturer, has unveiled a new race car for the 2011 season in which it will challenge on several fronts, including the famous Le Mans endurance event.

Based on new regulations for 2011, the AMR-One features an open cockpit, a new blade-fin and a significantly down-sized engine in keeping with efficiency-focused rules. Power is fed to the rear wheels via a six-speed transverse semi automatic pneumatic shift, Xtrac racing gearbox.

Aston Martin Racing Chairman, David Richards, said: “Just like the road cars, the AMR-One has been elegantly engineered where simplicity runs throughout to produce what we expect to be a competitive and reliable endurance racer.”

A total of six AMR-Ones will be built, with the factory team running one car in the Intercontinental Le Mans Cup (ILMC) which includes the famous 24 Hours of Le Mans and two cars at selected events.

Taking place on the weekend of 11-12 June, Aston Martin will have a hospitality lounge/VIP club at the Le Mans event, overlooking the pit lane, the Ford Chicane and the pit straight.

There are approximately 100 tickets for sale, priced at £1,500. Guests will be given exclusive access to the Aston Martin pre-race party on Friday night and to the private grandstand and terrace overlooking the track, all-weekend food and drink, a ticket to the Automobile museum, end-of-race champagne celebrations, and more.