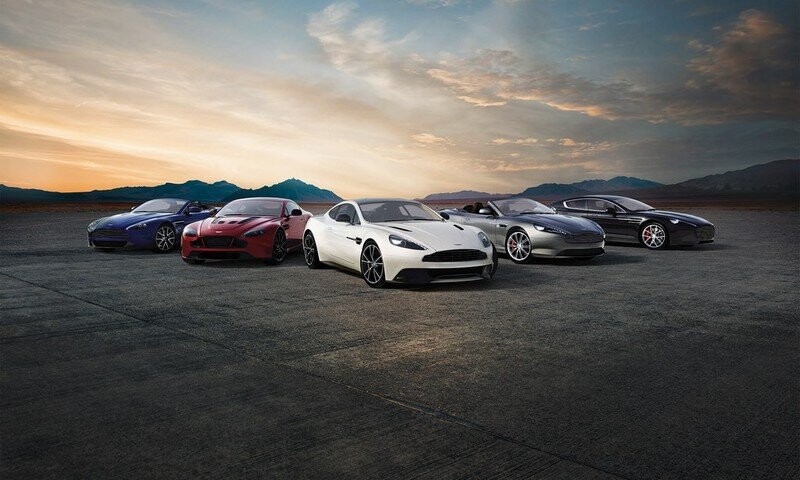 Among the array of stunning cars on show at the recent Pebble Beach Concours d’Elegance in California was the new Aston Martin DB9 GT.

Billed as Aston Martin’s most potent ever DB9, thanks to its uprated 6.0-litre V12 engine which boasts 540bhp, the new GT grabbed plenty of attention at Pebble Beach.

Equally eye-catching was the DBX concept, which Aston Martin have confirmed will go into production. According to the brand, the concept “underlines Aston Martin’s growth plans by signaling an expansion into the luxury GT crossover market as part of a wider strategy to develop the strongest and most diverse product portfolio in the company’s history.”

The 800+bhp Vulcan, meanwhile, was on display following its made its Us debut in New York last April. Styled in-house by the Aston Martin design team, the Vulcan is powered by the brand’s naturally-aspirated, 7.0-litre V12 petrol engine.

A tradition going back over half a century, the Pebble Beach Concours d'Elegance is where the world's collector cars meet and compete. It is also traditionally use for the unveiling of modern luxury cars and concepts.