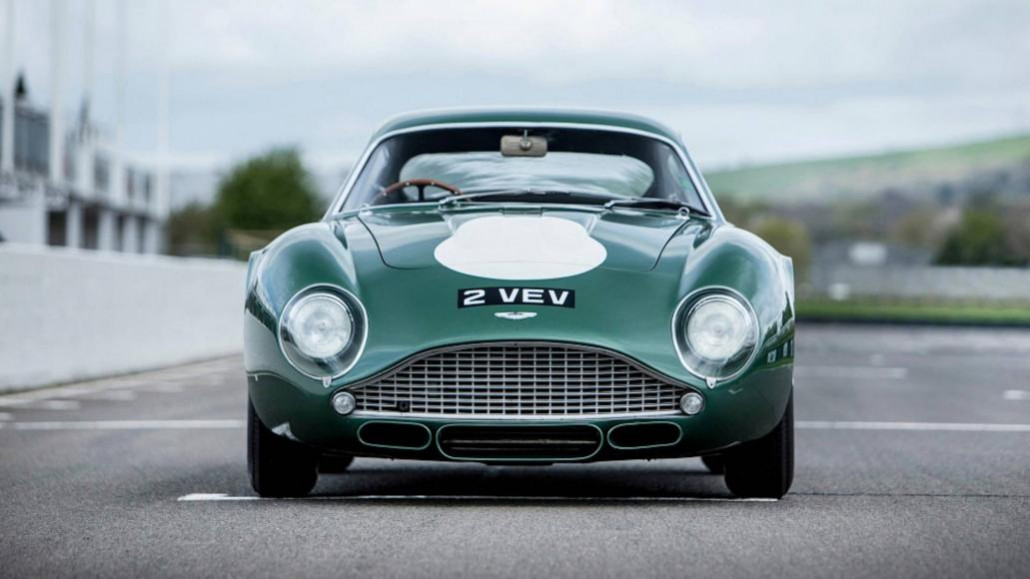 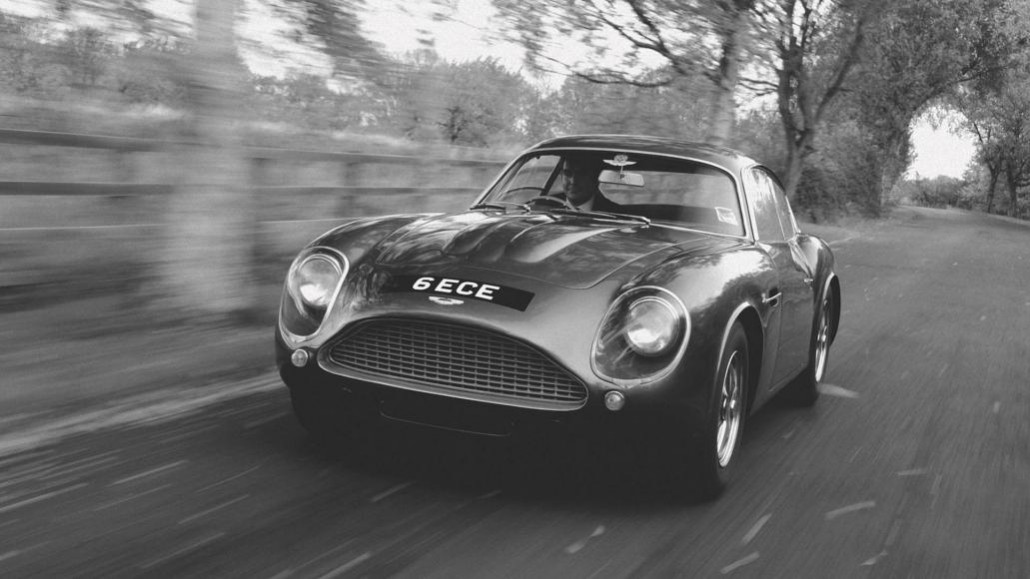 Aston Martin collaboration with Italian coachbuilding company Zagato has spanned over 60 years, delivering some of the world’s most beautiful cars such as the classic DB4 GT Zagato.

The stunning Vanquish Zagato Shooting Brake was spawned from their most recent collaborative project, and now the two brands have announced that they will team up again to create two special editions to celebrate Zagato’s centenary next year.

However, the cars won’t be sold separately, and instead buyers will have to purchase them as a pair for an eye-popping $7.8 million.

Aston Martin say they will build the 2019 DB4 GT Zagato Continuation model at the DB4’s original home – at Aston Martin Works, Newport Pagnell. These 19 continuation cars will bring the total number of DB4 GT Zagatos built to 44 from 25, but won’t be street-legal and are only intended for track use only like the Le Mans-racing originals.

The second car of the pair, called the DBS GT Zagato, is essentially a DBS Superleggera with a body redesigned by the Italian coachbuilder.