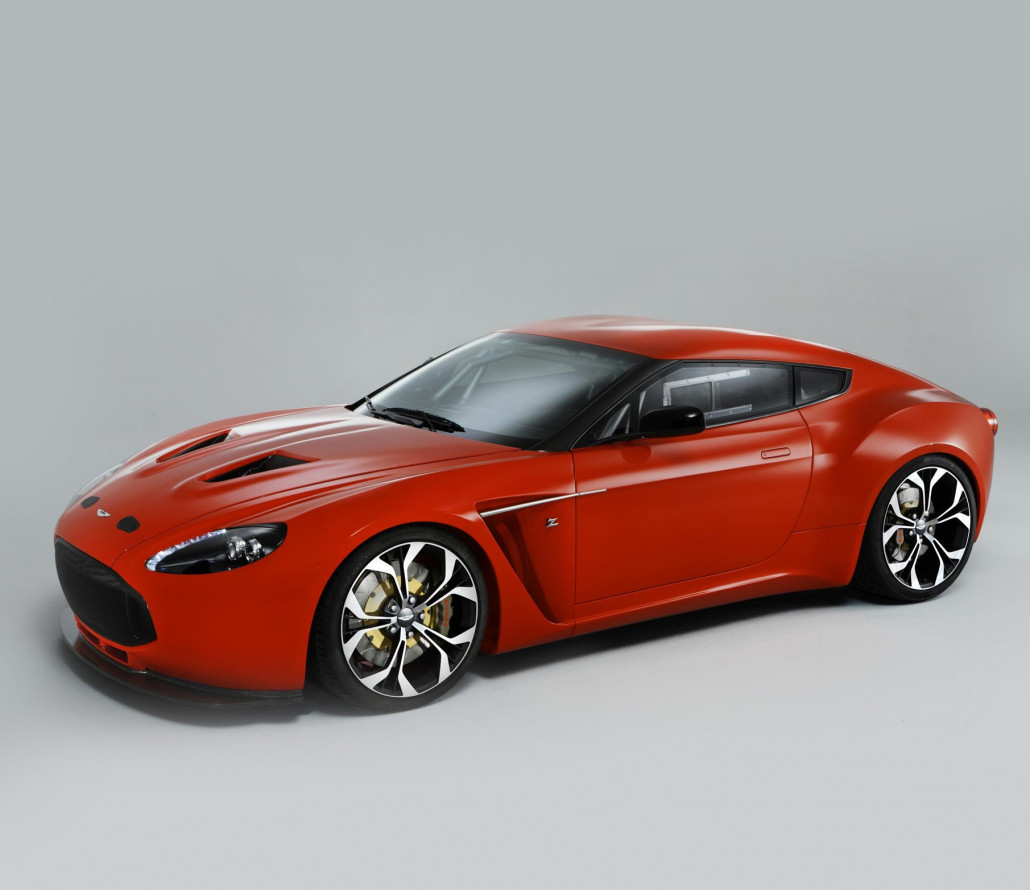 Amongst the stunning cars to be showcased at this year’s Monterey Car Week, which kicked off last Friday in Monterey, California, are two creations from legendary British manufacturer Aston Martin.

The car show will stage the American debuts of two Aston Martin models – the One-77 and V12 Zagato – as the British marquee embarks on a series of celebratory events.

On 17 August at McCall’s Motorworks Revival, the V12 Zagato will make its first US appearance. Originally unveiled as a concept car at the Villa D’Este Concours in Italy earlier this year, the bespoke Zagato combines cutting edge technology with traditional craftsmanship.

Then later in the week at the Aston Martin Estate – a private venue with panoramic views across the Monterey Bay – the One-77 will be revealed infront of a select group of guests. Limited to just 77 units, the One-77 boasts a 6.0 Liter V12 engine offering 700 HP, and weighs just 3,300 pounds, thanks to its extensive use of carbon fibre.

As well as the unveilings themselves, the grand estate will also host a myriad of exclusive events including private viewings of the V12 Zagato and dynamic test drives in Aston Martin’s award-winning line-up of handcrafted high performance sports cars.

Julian Jenkins, Vice President Aston Martin the Americas, said: “Guests will be given the rare opportunity to test drive our latest model range, including the new Virage and Vantage S, as well as the four-door Rapide.”

“We are very excited about the program this year [...] and we look forward to welcoming current owners, new customers and automotive enthusiasts to share our celebrations at The Aston Martin Estate.”