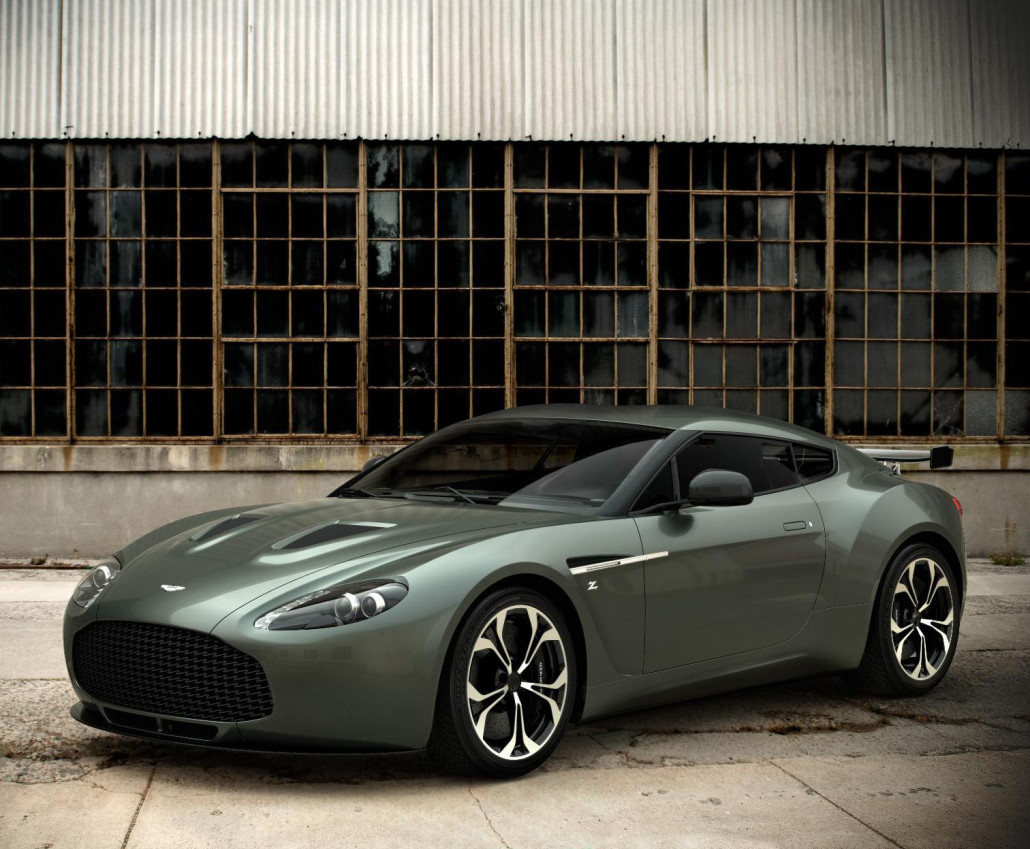 Based on the highly acclaimed V12 Vantage, the new Zagato features a hand-crafted aluminium and carbon fibre body along with a bespoke interior.

The car boasts Aston Martin’s most dynamic bonded aluminium platform and the power of the company’s acclaimed 6.0-litre V12 engine.

Limited to just 150 cars, the V12 Zagato is a continuation of the partnership between Aston Martin and Italian design consultancy Zagato that begin over 50 years ago with the creation of the DB4GT Zagato.

Now in its third successive year, the Kuwait Concours d’Elegance is considered one of the Middle East’s most important car shows. Present at the show this year will be a number of rare and historic Aston Martins from private owners across the world, including an original DB4GT Zagato.

Dr Ulrich Bez, CEO of Aston Martin, said “We are excited to show the new V12 Zagato for the first time in production form at the Kuwait Concours d’Elegance.

“Over 50 years since the introduction of the iconic DB4GT Zagato, Aston Martin and Zagato have collaborated to create this modern interpretation which remains true to the original focus of craftsmanship, performance and exclusivity.”

The Aston Martin V12 Zagato was first launched in prototype form in may 2011 at the Villa D’Este Concours on Lake Como, Italy, where it was awarded the coveted Design Award for the concept and prototypes class.