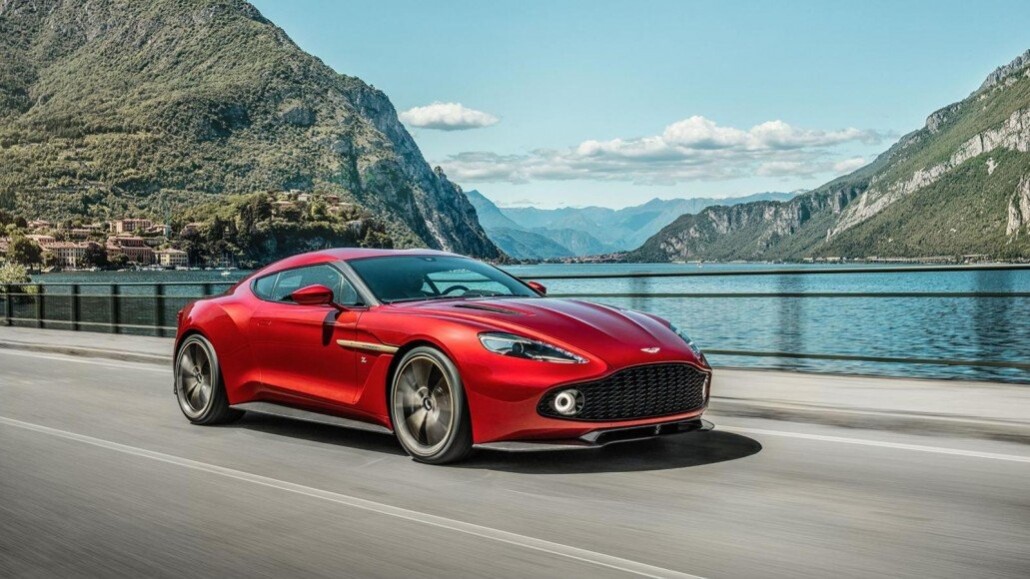 Iconic British carmaker Aston Martin has announced that its Vanquish Zagato Coupe concept is to head into production.

The model was first unveiled to the masses at Italy’s 2016 Concorso d’Eleganza at Villa d’Este, and was hailed as a highly impressive concept. However, at that time it was unknown whether it would ever make the assembly line – and now we know.

The powerful roadster will be available in a strictly limited run of 99 units and will feature a 6-liter V12 engine that produces 592 horsepower. Built for speed, the Coupe will go from 0 to 62 mph in just 3.2 seconds.

As for design, a number of Aston Martin hallmarks and the influence of Zagato are evident throughout, including the carbon-fibre bod, all new front and rear lights and bladed LED technology.

Aston Martin have confirmed that customer deliveries for the car will begin in the first quarter of next year.