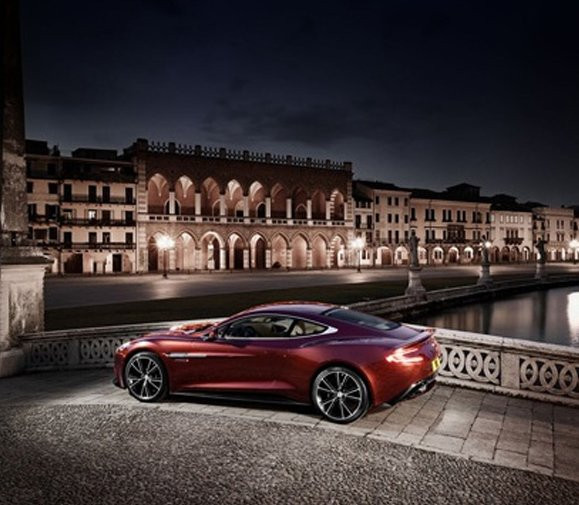 Iconic British car brand Aston Martin is set to plough £1 billion into new products and technology as it enters its second century of operations.

In the year of its 100th anniversary, the luxury carmaker has announced plans for the cash injection which comes after Italian private equity fund Investindustrial bought a 37.5 percent stake in Aston Martin via a capital increase agreed with majority Kuwaiti owner Investment Dar.

Aston Martin hope the investment will help the brand compete with key rivals such as Volkswagen’s Bentley and Jaguar Land Rover, in particular in the increasingly lucrative Chinese market. Aston sells some 15 percent of its vehicles in Asia but wants to increase its presence in emerging markets.

Investindustrial bought Ducati in 2006 and sold it for around €860 million last April to Volkswagen’s Audi division.

Last week, as part of the brand’s centenary celebrations, a helicopter lifted a red Aston Martin Vanquish model to the top of the Burj Al Arab hotel in Dubai.