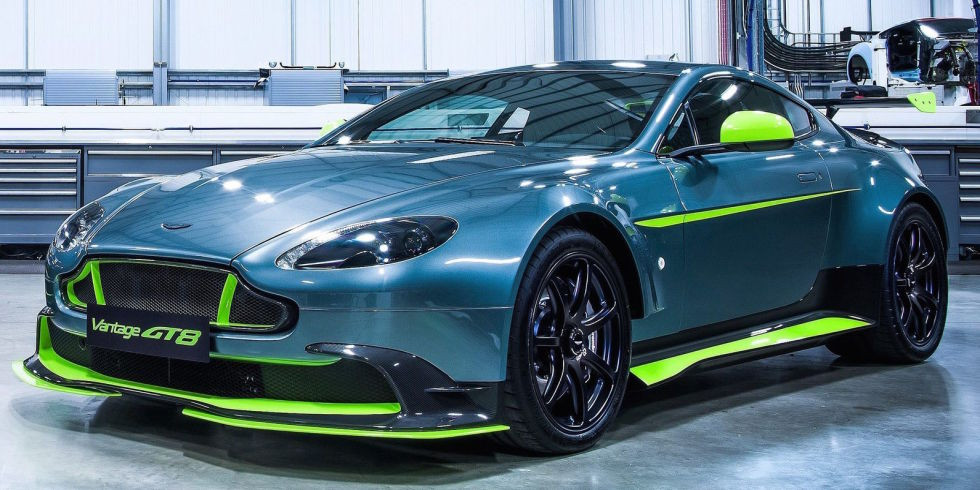 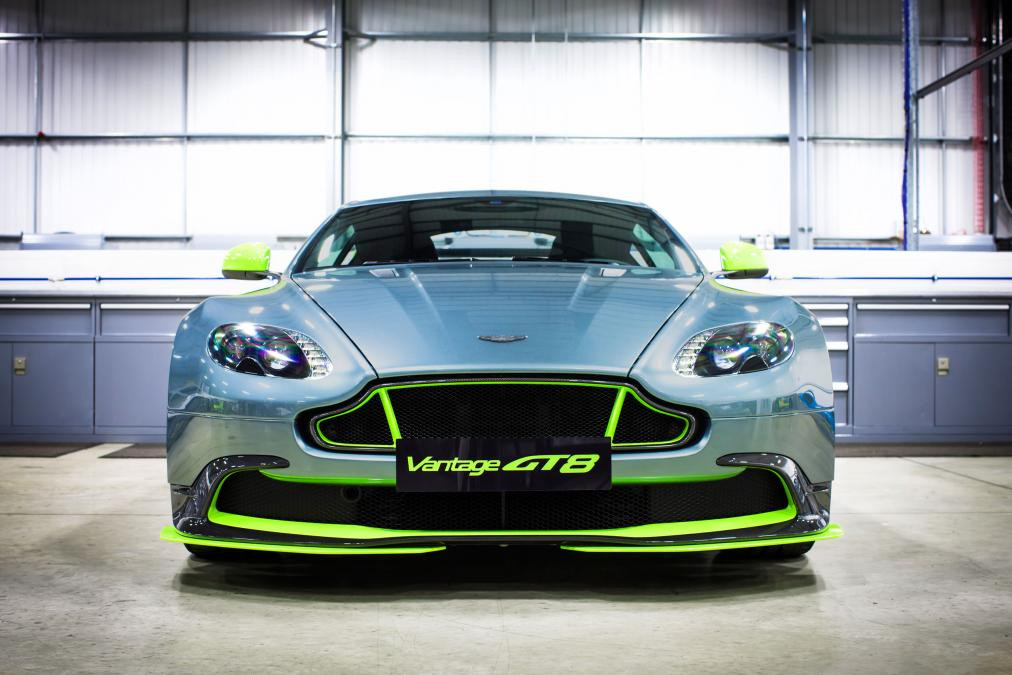 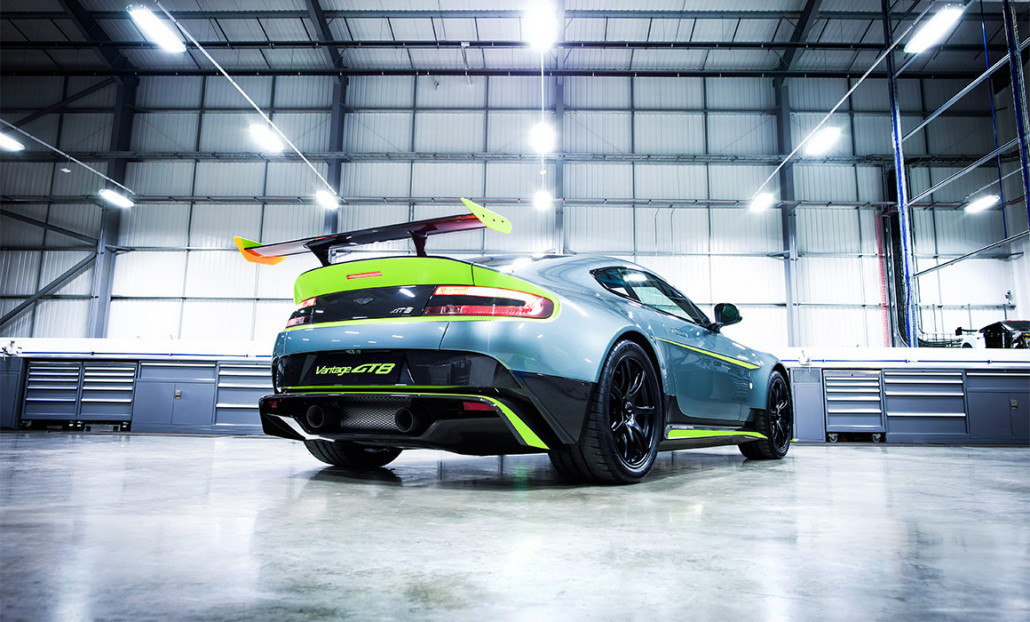 The Aston Martin Vantage GT8, created for the British marquee’s racing arm, R-Motorsport, is to make its official debut at the Liqui Moly Bathurst 12 Hour race in Australia in February.

A limited edition sports car produced by Aston Martin’s in-house Special Vehicle Operations division, the Vantage GT8 is the lightest and most powerful production V8 Vantage ever. Powered by a 4.7-litre V8 engine, it is limited to just 150 examples and all are sold out.

The model already has a strong racing pedigree after making its competitive debut at the Nürburgring 24 Hours earlier this year. Despite ultimately not finishing due to accident damage, the car comfortably led the SP8 class and took pole position for the race.

Aston Martin Racing’s representative in Europe, R-Motorsport competed at the 2016 Nürburgring 24 Hours, taking third place in class and the 2017 Bathurst 12 Hour will be the team’s third attempt at the big race.

Team boss Florian Kamelger said: “We are extremely proud and honoured that a long-time relationship with Darren has led to this very exciting project to compete at Mount Panorama in such an iconic GT race car. Going back to Bathurst for the third time is an exciting prospect for all of us.”

Aston Martin works driver, Darren Turner, added: “I’m hugely excited about going to Bathurst as it has been on my list for a long time. It’s one of those iconic circuits that has held some amazing races that I have seen on television and drivers who have raced there tell me it is an incredible experience. The 12-hour enduro gains in status every year and it’s high time that I got to have a go!"

Held annually at Mount Panorama in New South Wales, Australia, the Bathurst 12 Hour is technically a street circuit that presents a multitude of challenges, not least the tight and narrow section that runs across the top of the mountain. In stature it is as notorious as the Nürburgring 24 Hours and the Spa 24 Hours.