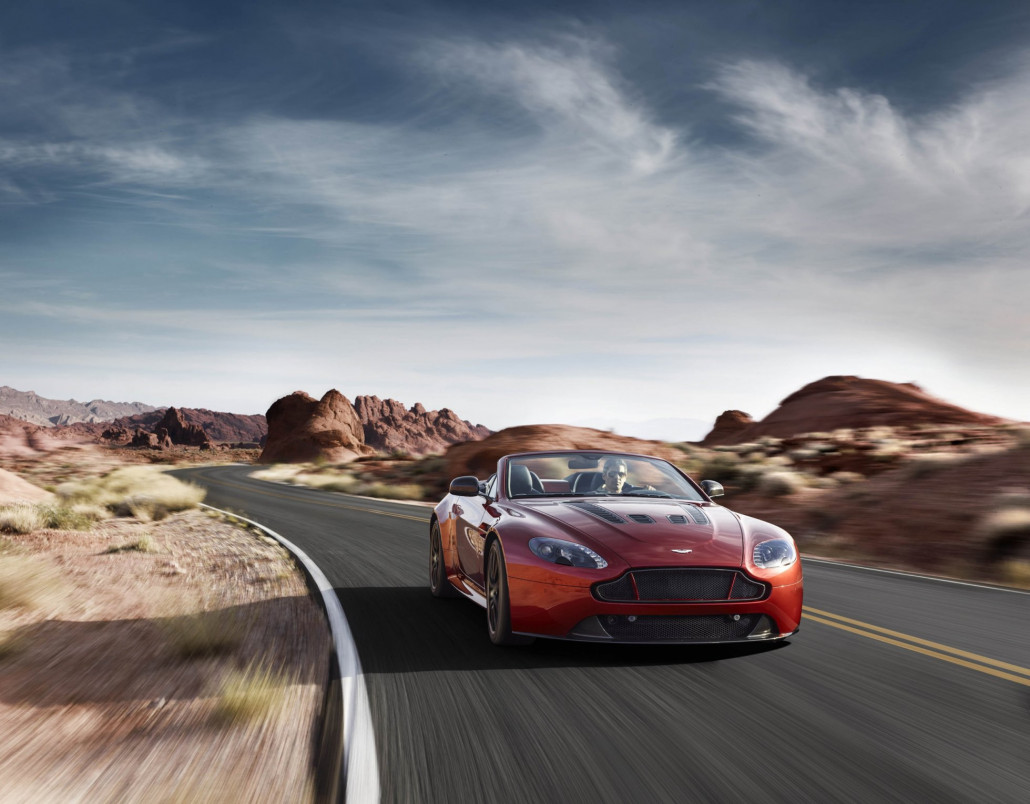 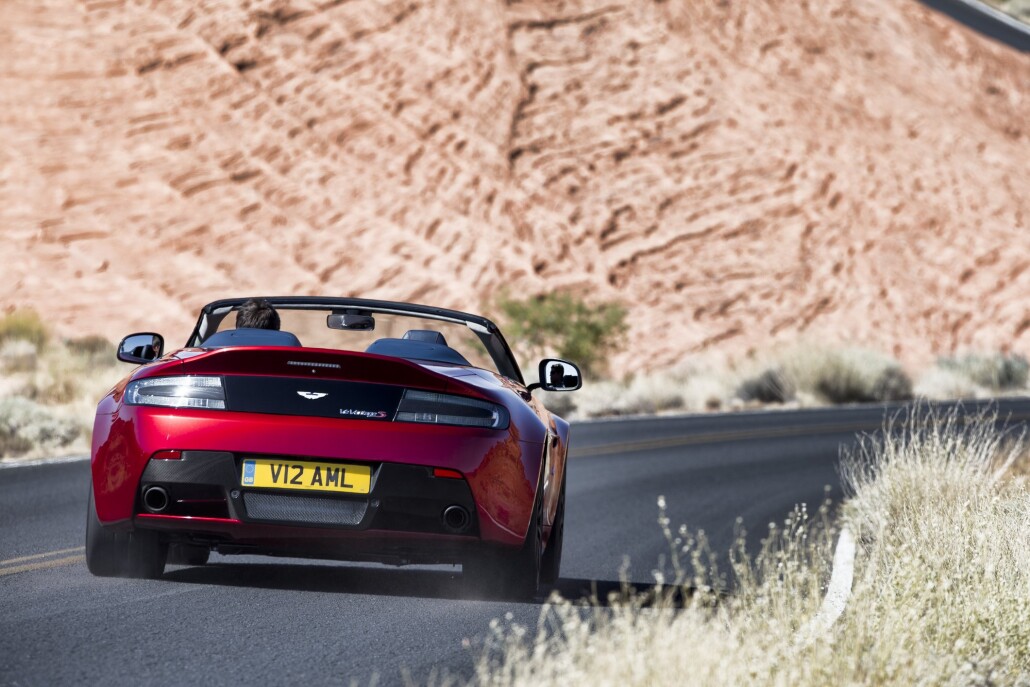 British luxury car maker Aston Martin has revealed its eagerly-awaited V12 Vantage S Roadster, claim to be the brand’s fastest and most powerful convertible ever.

Featuring the exact same mechanics as the V12 Vantage Coupé which launched last year, the new model is fitted with the 565bhp 6.0-litre V12 engine, delivering 55bhp more than the old V12 Roadster which has now been discontinued.

Additionally, by replacing the old six-speed manual with a seven-speed automated manual box, Aston Martin has cut the new Roadster’s 0-62mph time from 4.5 seconds to 4.1 seconds, while its top speed has increased by 11mph to an impressive 201mph.

Other notable additions include new stainless steel exhaust and engine management system, and three-stage adaptive dampers hooked up to the car’s power-steering.

Cosmetically, the car benefits from the instalment of a more open floating front grille, with the option of black or titanium silver mesh, to help with airflow to the engine.

Owners can also further customise the car with features such as red tinted carbon fibre for the interior and exterior, from the ‘Q by Aston Martin’ collection.

The price of the new V12 Vantage S Roadster has yet to be announced, but is expected to be in the region of £153,000.