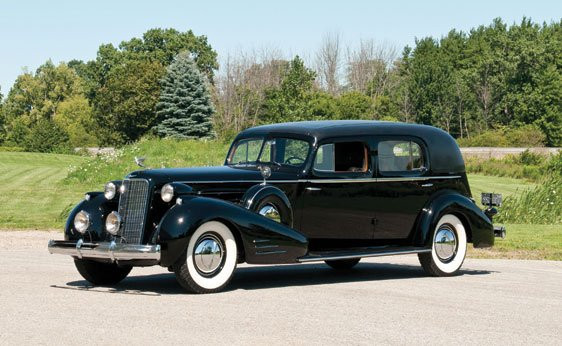 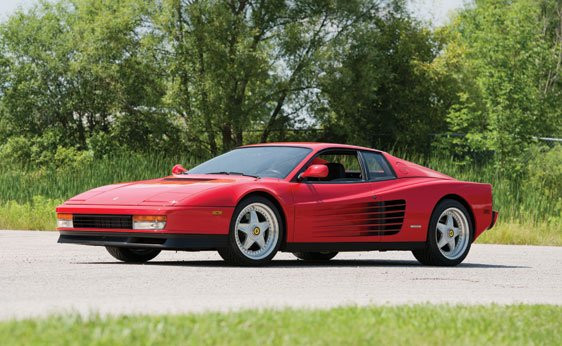 Scheduled to launch on November 21 at auctionsamerica.com, the all-new, exclusively online auction will provide collectors with a simple and convenient bidding solution, enabling them to participate from anywhere in the world.

To ensure accurate representation of all lots, and provide bidders with a level of confidence unmatched in the industry, detailed condition reports, completed by Auctions America’s expert team of specialists, will accompany each vehicle and will be available for viewing in advance.

Featuring some 75 vehicles, the ‘BidAnywhere’ sale rounds out what has been a record year for the Auctions America team. Among early highlights secured for the online auction is a low mileage, like-new 1991 Ferrari Testarossa, accompanied by factory manuals and tools, along with a well-documented 1987 Buick GNX.

One of the rarest, fastest and most sought after production cars of its era, the GNX is also presented in as-new condition, showing less than 100 original miles, and is accompanied by numerous special accessories including a GNX jacket, book and model.

Additional early entries include: an award-winning 1937 Cadillac V-16 Custom Imperial, one of only two built and reportedly used as the MGM Studios car in period for many of the stars of the time, including Clark Gable and Vivian Leigh during the filming of Gone with the Wind; a fully restored, AACA Grand National winning 1955 Chevrolet Model 3112 Carryall Woodie; and a barnfind 1956 AC Bristol.