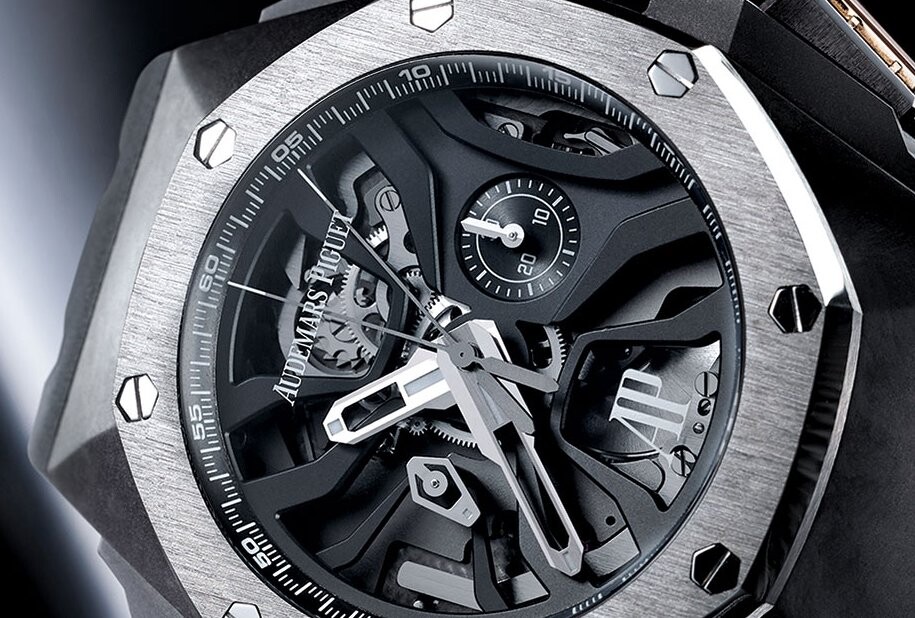 A split-seconds chronograph made from space-age materials, the watch was created in collaboration with the racing star who has been in a long and difficult recovery period at his Switzerland home since the event.

The watch’s case has the familiar profile of the Audemars Piguet Concept series, with the large angular lugs and 44mm diameter, while extra functionality makes it easier to time racing laps.

Other notable features include an openworked dial that lets users view the elaborated, skeletonized, and blacked-out movement.