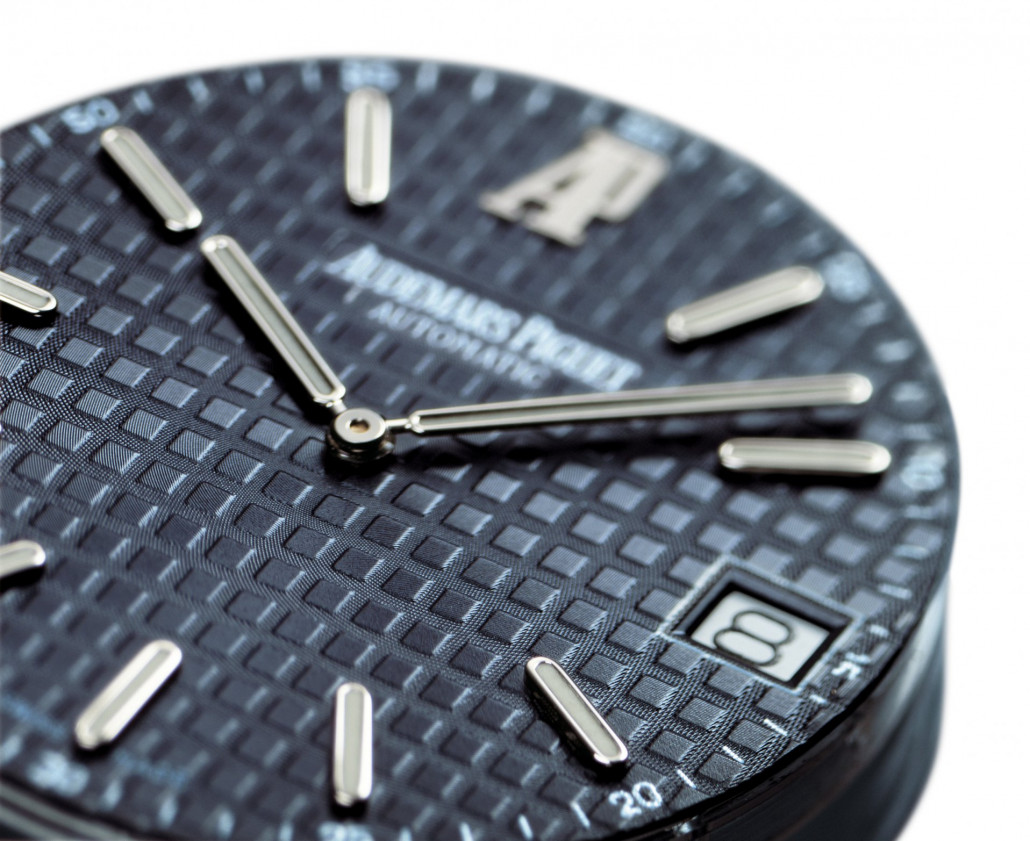 Swiss luxury watch-maker Audermars Piguet is marking the 40th anniversary of its iconic Royal Oak timepiece with a unique exhibition in New York.

Combining design, photography, sound and film, the exhibition at New York’s Park Avenue Armory features 100 timepieces, including the very first Royal Oak from 1972 up to the latest models unveiled at the recent SIHH watch fair.

The Royal Oak was considered the world’s first luxury watch when it launched 40 years ago. It boasts four distinctive characteristics: an octagonal bezel fixed with hexagonal screws, an extremely thin self-winding movement, a bracelet seamlessly integrated to the case, and a tapisserie pattern on the dial.

The exhibition follows the announcement of Audemars Piguet’s partnership with the American Patrons of Tate (an independent charity that supports the Tate Galleries in the United Kingdom), and will embark on a worldwide tour throughout 2012, stopping in Milan, Paris, Beijing, Singapore and Dubai.

The New York exhibition will be open for four days from March 21st. Admission is free.