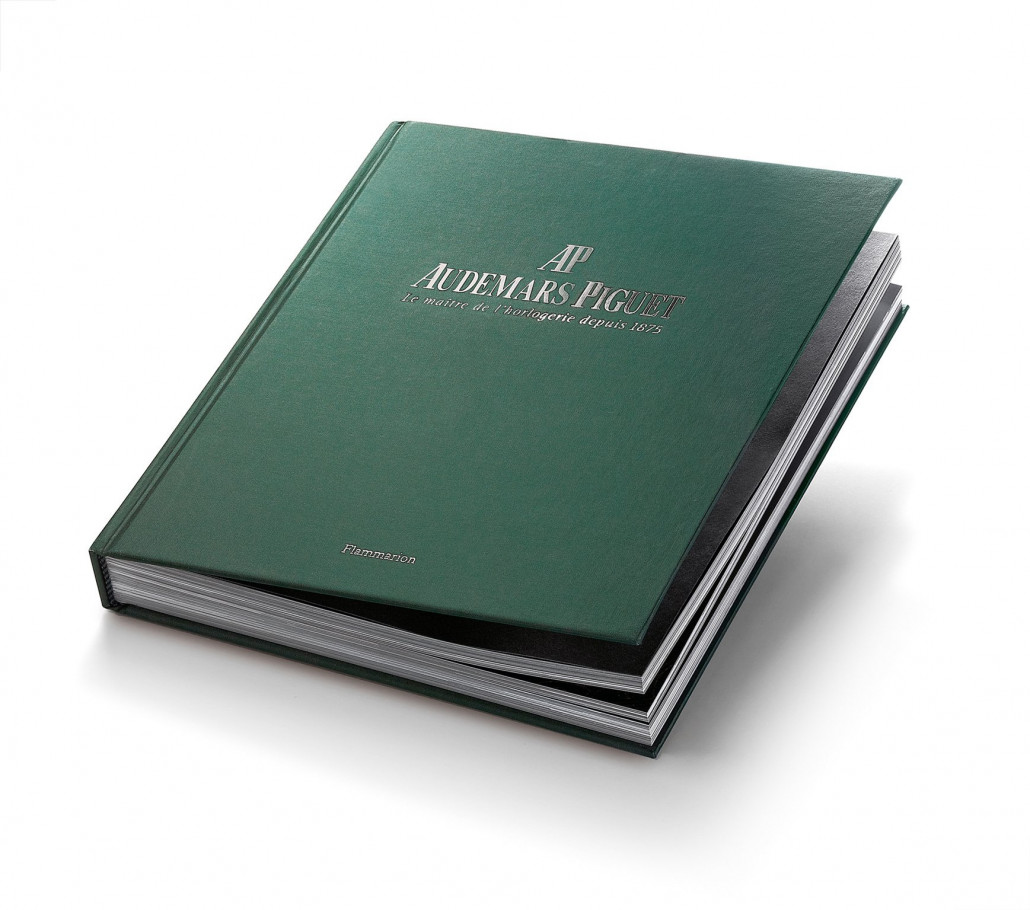 Luxury swiss watch brand Audermars Piguet has produced a lavish book chronicling the history of the brand since its creation in 1875.

The 310-page tome, called ‘Audemars Piguet: Master Watchmaker Since 1875’, takes readers through the chronological story of the company through a richly illustrated narrative, taking in the landmark moments and significant figures along the way.

Talking about the book’s content, Jasmine Audemars, President of the Audemars Piguet Board of Directors, said: “The first chapters, ‘The Joux Valley and the nature of watches’ and ‘Watchmaking in the genes’, relate the company’s history and look back to its earliest roots in the Joux Valley (Swiss Jura) – a haven of complicated horology since the mid-18th century.

“They give a sense of the corporate culture of the last remaining independent fine watchmaking manufacturer still in the hands of the founding families.”

Other chapters include ‘The perfect time factory’, which highlights the "creative audacity of the watchmakers who have constantly pushed the limits of mechanical movements over the years, passing down their expertise from generation to generation".

Meanwhile, the variety of Audermars timpieces and the inventiveness of its designers over the decades are demonstrated in a chapter called ‘The Audemars Piguet lines’, whilst a chapter called ‘A Watch is Forever’ takes readers into the workshops and offices where tomorrow’s watches are in the making.