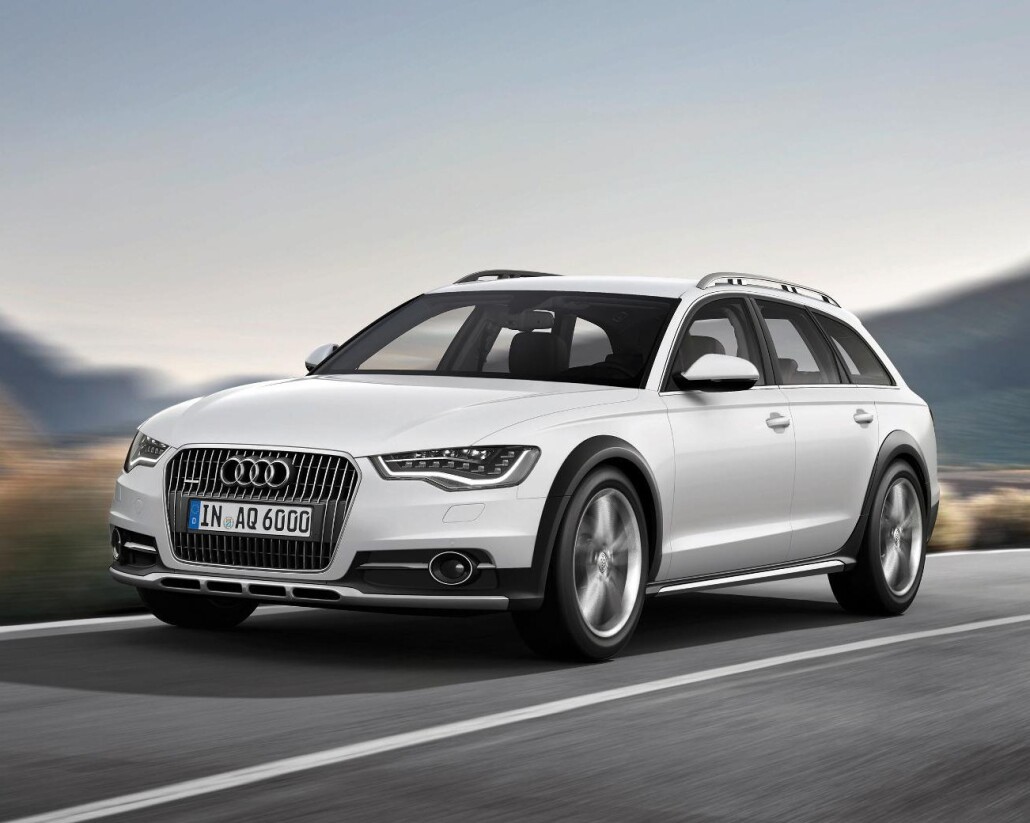 The third generation of Audi’s highly popular all-terrain A6 is expected to open for UK order in February.

Priced from £43,145 ($66,779), the new A6 promises to build on its predecessors’ “go-anywhere” appeal by combining outstanding versatility with even greater efficiency, offering fuel economy improvements of up to 20 per cent.

The car will initially be available with a choice of three 3.0-litre V6 engines – one TFSI petrol engine and two TDI units - all with turbocharging and direct injection. The 3.0 TFSI, which is boosted by a mechanically driven supercharger, powers the car from zero to 62mph in 5.9 seconds on the way to an electronically limited top speed of 155mph.

Built using the latest Audi ultra lightweight construction principles, the car boasts aluminium components making up roughly 20 percent of its body. Total vehicle weight has been reduced by as much as 70kg compared with the previous model

Other notable improvements include extended side sills, more widely flared wings and vertical slats within the single-frame grille. Stainless steel guards protect the underbody at the front and rear of the car, and the exhaust system ends in two large, flattened tailpipes.

The interior of the Audi A6 allroad quattro offers plenty of space thanks to a long wheelbase of 2,910mm, whilst it also features Audi’s signature clean, elegant design, outstanding ergonomics and exemplary workmanship.

Deliveries of the Audio A6 Allroad Quattro will begin in Spring 2012.