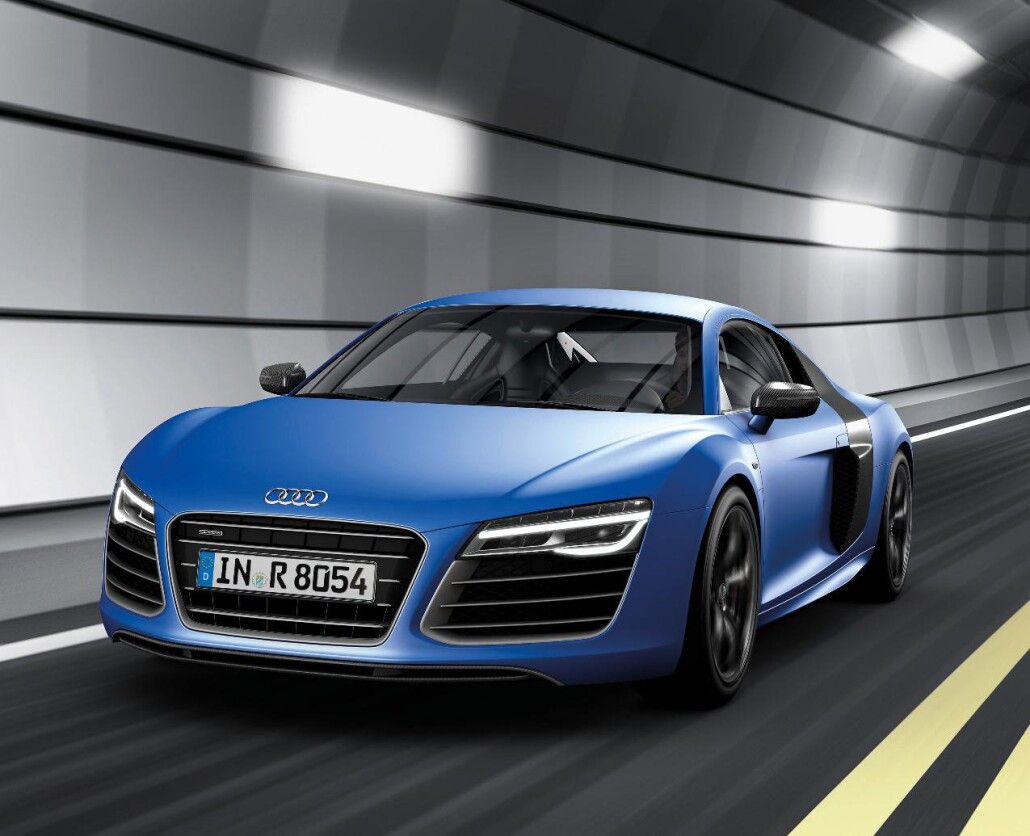 These strong figures were boosted by a healthy 28 per cent increase in Audi sales in the US, whilst impressive performances in Germany and Russia also proved lucrative markets.

Next year Audi will begin production at its new A3 factory in Gyor, Hungary. It has also said it will plough more than $8 billion into its German factories in Ingolstadt and Neckarsulm.

Audi was founded in Swickau, Germany in 1909.