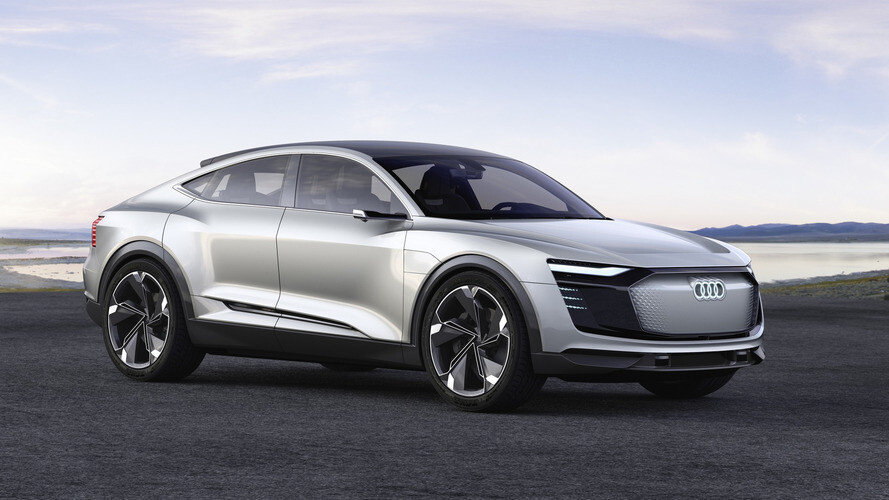 As the auto industry continues to move towards environmentally-friendly electric vehicles, many companies are looking to catch up on the headway made by California-based market leaders Tesla in recent years.

Among them are German car brand Audi, who recently debuted the production-ready all-electric e-tron SUV at the Geneva Motor Show and have now teased a new pure electric four-door luxury sedan.

Called the e-tron GT, the car is considered a direct challenge to the Tesla Model S and was announced at Audi’s annual press conference, slated for a 2020 launch.

“It’s a car that thrills at first glance, a fully electric gran turismo that stands for a new kind of sportiness,” said Audi boss Rupert Stadler.

“It proves that electric drive can also deliver high performance. I am sure this very sporty four-door will certainly have many fans and customers. We will lead our high-performance brand Audi Sport into the electric future with models like this.”

The GT will be based on the Porsche Mission E, which will be launched next year, and will represent Audi’s third all-electric model.

The model is expected to be the same size as the Audi A8 and have three electric motors, with one at the front and two at the rear.

Audi are also maintaining their pledge to have 20 electrified cars on the market by 2025, with the e-tron GT promising to be the range-topping model.