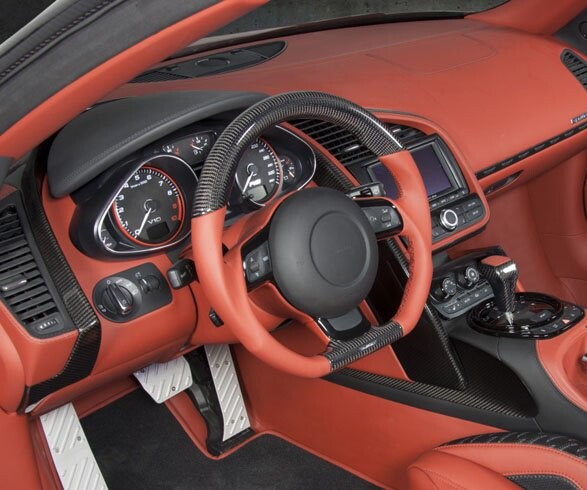 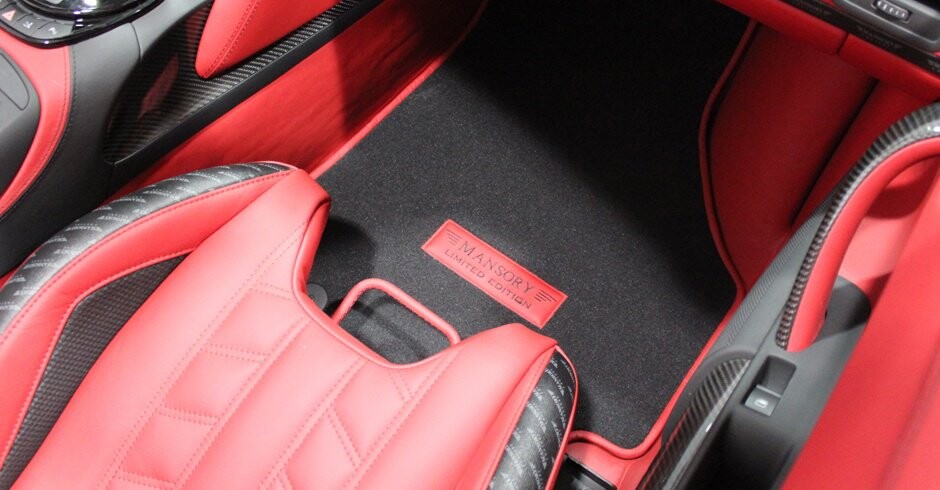 Both the interior and exterior of the car have been revamped, including its V10 engine, exhaust system and air filter, enabling an improved 552 horse power as well as 550 Nm of torque. The car’s interior has also been fitted with new leather upholstery.

The exterior, meanwhile, has been amended using high quality carbon, making the Spyder both lighter and more aerodynamic, whilst other new features include a redesigned rear spoiler and diffuser, front spoiler attachments, lamella bonnets, front grille, side skirts and small rear wing.

To complete its new exterior appearance, Mansory has fitted the car with new 20-inch black alloy wheels and lower suspensions.

Mansory was founded in Germany in 1989.