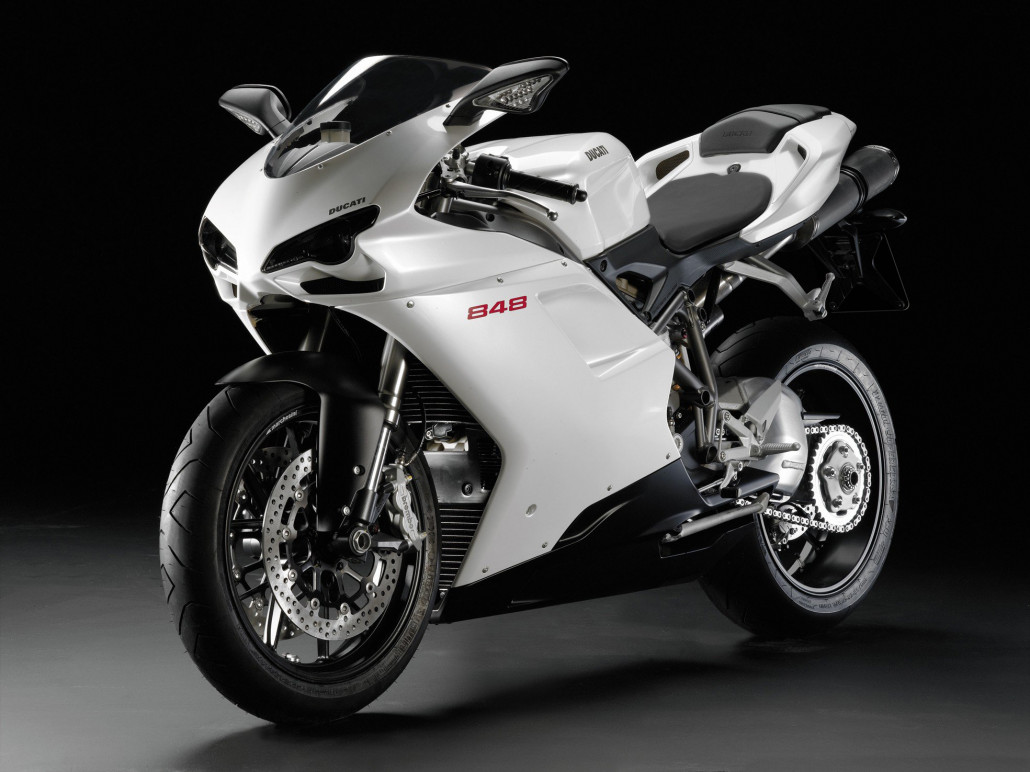 German luxury car-maker Audi is set to purchase Italian motorcycle makers Ducati for around €870 million euros, according to industry reports.

Insiders say that Audi has until mid-April to decide if it wants to buy Ducati as part of an exclusivity deal. Under the terms of the reported deal, Mercedes will also take on all of Ducati’s debts.

The story broke in CAR magazine, which reported that Audi have been looking for a chance to buy a prestigious motorcycle brand for some time.

Mercedes-Benz recently entered into a cross-promotional deal with Ducati, which makes around 40,000 motorcycles a year.

Ducati chairman Andrea Bonomi has in the past described his brand as “the two-wheel equivalent of Audi”.