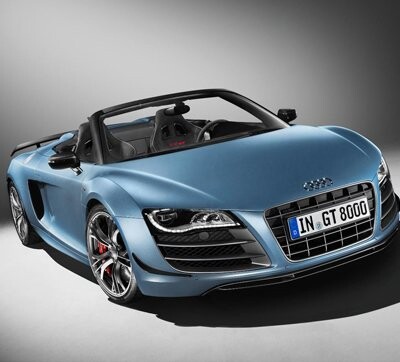 German car brand Audi is set to overtake its compatriot Mercedes-Benz for the first time in luxury car sales by the year’s end, according to reports.

A subsidiary of Volkswagen AG since 1966, Audi are poised to finish 2011 in second place, with BMW, another German car maker, retaining its mantle as the world’s most popular luxury car brand.

As automakers hustle for sales in the last month of the year, Audi has sold over 56,000 more vehicles than Daimler-owned Mercedes-Benz, a new record which puts it on track to finish the year with a record 1.3 million cars sold.

BMW says that it could sell a record 1.6 million vehicles, having already sold 1.25 million through November.

The enduring popularity of luxury cars amid a global recession has been aided by a defiant surge in demand from the booming Chinese market.