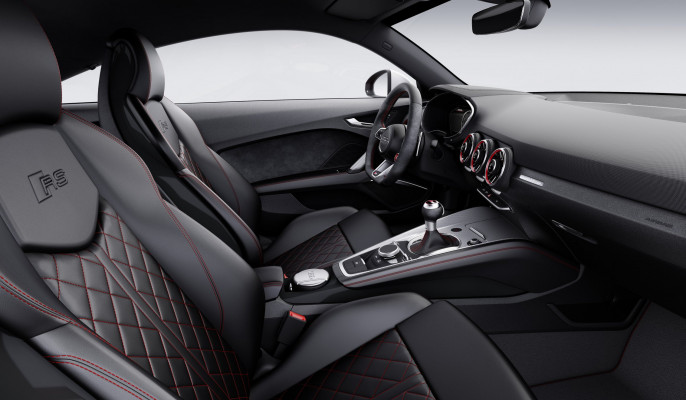 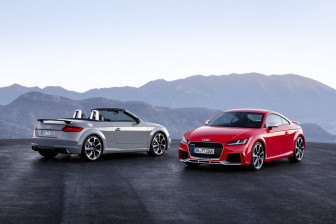 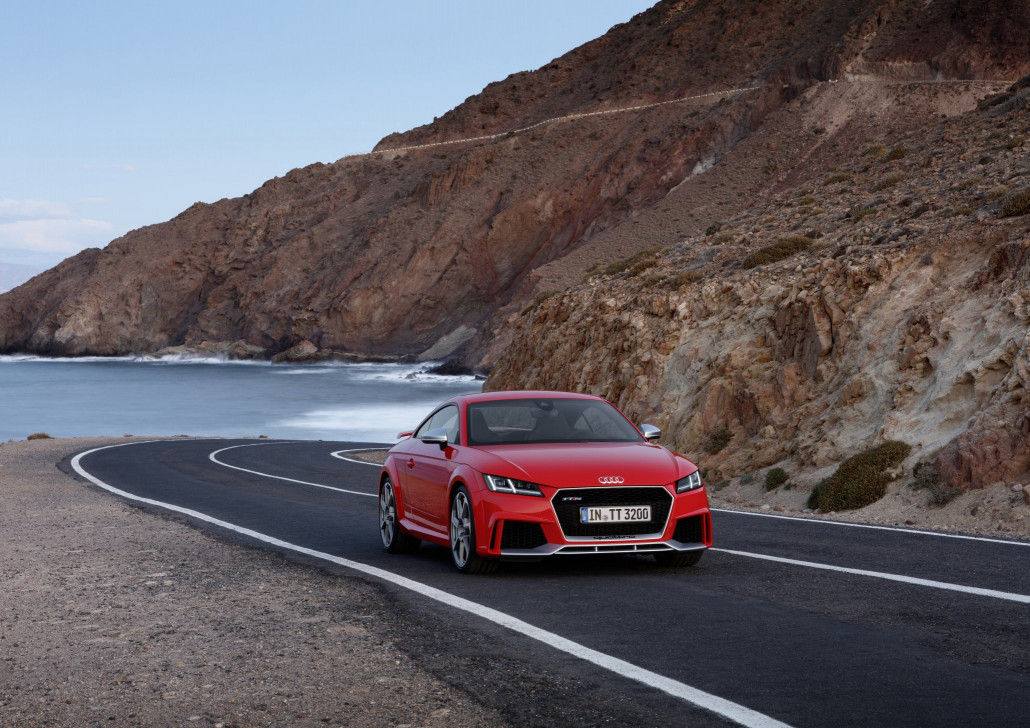 Audi to Launch Most Powerful TT Ever

The most powerful TT ever to enter series production is set to open for UK order in late September.

Character-building five-cylinder power continues to be the lifeblood of the Audi TT RS, which can be ordered in all-new 400PS form priced from £51,800 OTR.

Available as before in Coupé and Roadster form, the most powerful series production TT to date merits comparison with the supercar elite with its sub-four-second acceleration capability and potential 174mph top speed, and offers a similarly exclusive specification that fittingly also brings the option of new Audi Matrix OLED lighting technology on stream for the first time.

Lighter than its predecessor by 26kg, thanks in large part to the integration of an aluminium crankcase, the newly developed five-cylinder, 2.5-litre TFSI engine with dual injection and Audi Valvelift technology brings to bear a 17 per cent increase in performance in the latest TT RS.

This peak can be raised to 174mph if the optional Dynamic Package Plus is specified. The cost-effective package also includes a sports exhaust system which helps to further distil the very essence of this car, namely its addictively offbeat five-cylinder engine note.

The Audi TT was first shown as a concept car at the 1995 Frankfurt Motor Show before the first production version was introduced in 1998.