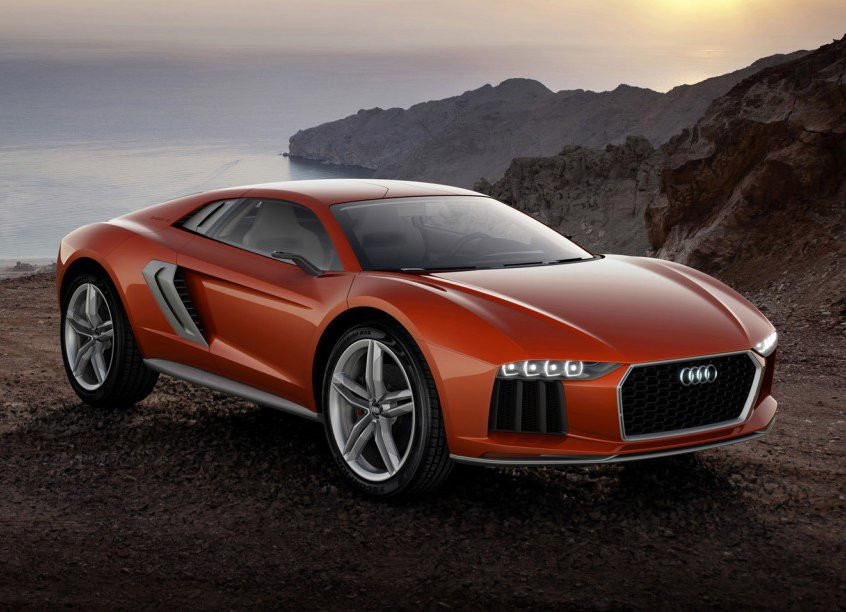 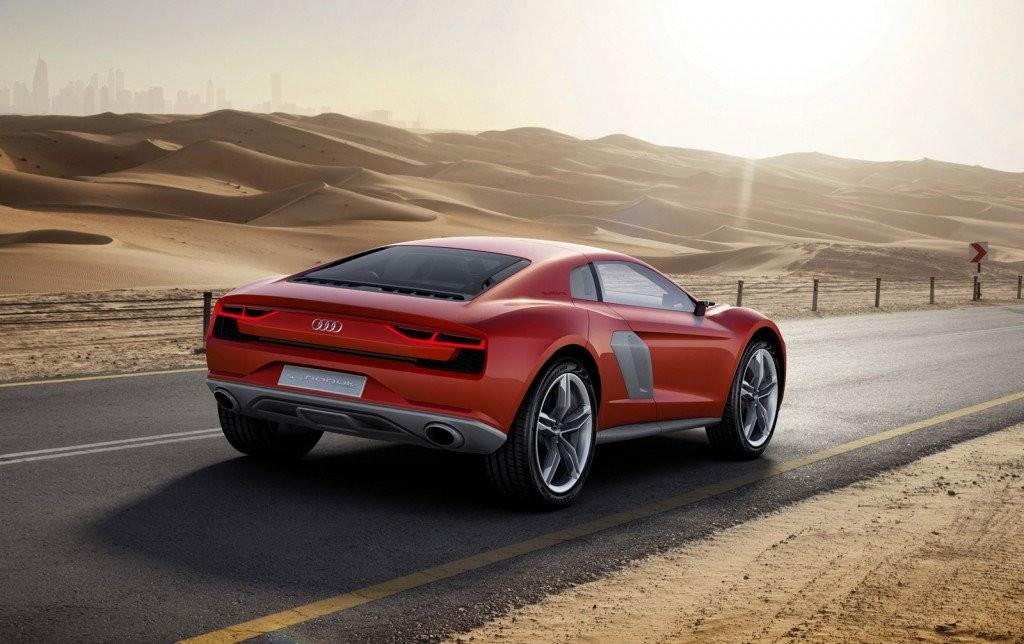 German luxury automakers Audi have unveiled a new concept car at the 2013 Frankfurt Auto Show in Germany which opened today.

The nanuk quattro concept is billed as suitable for on and off-road driving, boasting a suspension that lowers the car by 30mm or raises it by 40mm over the standard setting, allowing it to automatically squat down on the highway or raise itself on gravel roads.

Powered by a twin-turbocharged V-10 TDI motor achieving 544 horsepower and over 737 pound-feet of torque, the car can go from 0-62mph in 3.8 seconds and reach a top speed of 189mph.

A seven-speed S tronic dual-clutch gearbox handles the power and routes it out to a specially designed quattro all-wheel-drive system.

Other notable features include rear wheels that can turn to aid in both low-speed or high-speed movements.

In terms of material, Audi has employed aluminium and carbon fibre extensively on the nanuk, which helps keep the weight just over 4,000 pounds.

The Frankfurt Motor Show opens to the public on Saturday and runs until September 22nd.