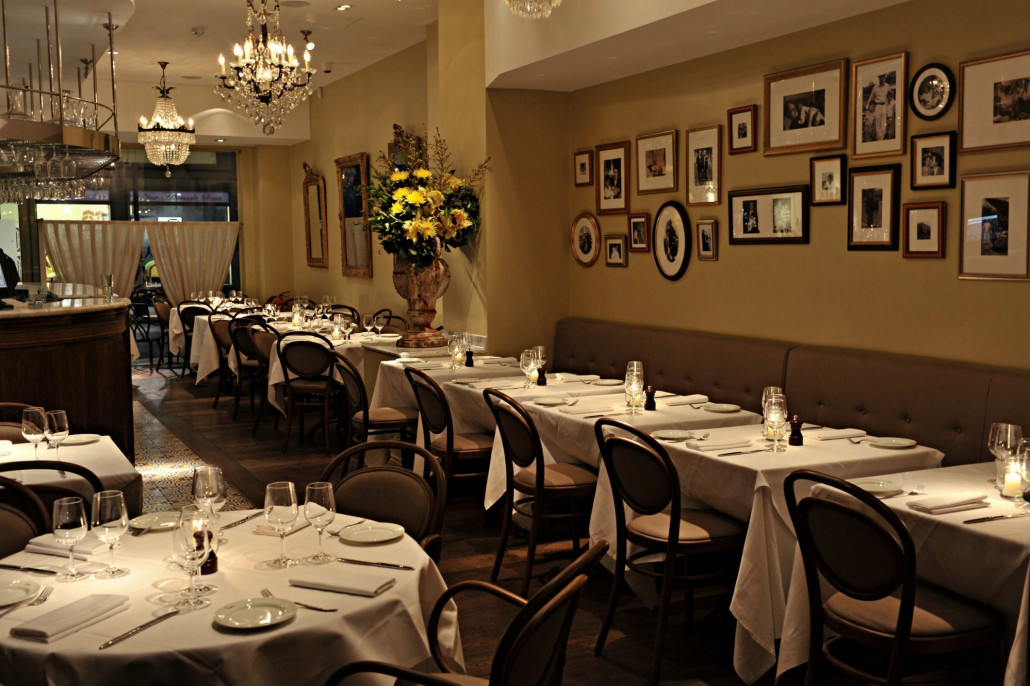 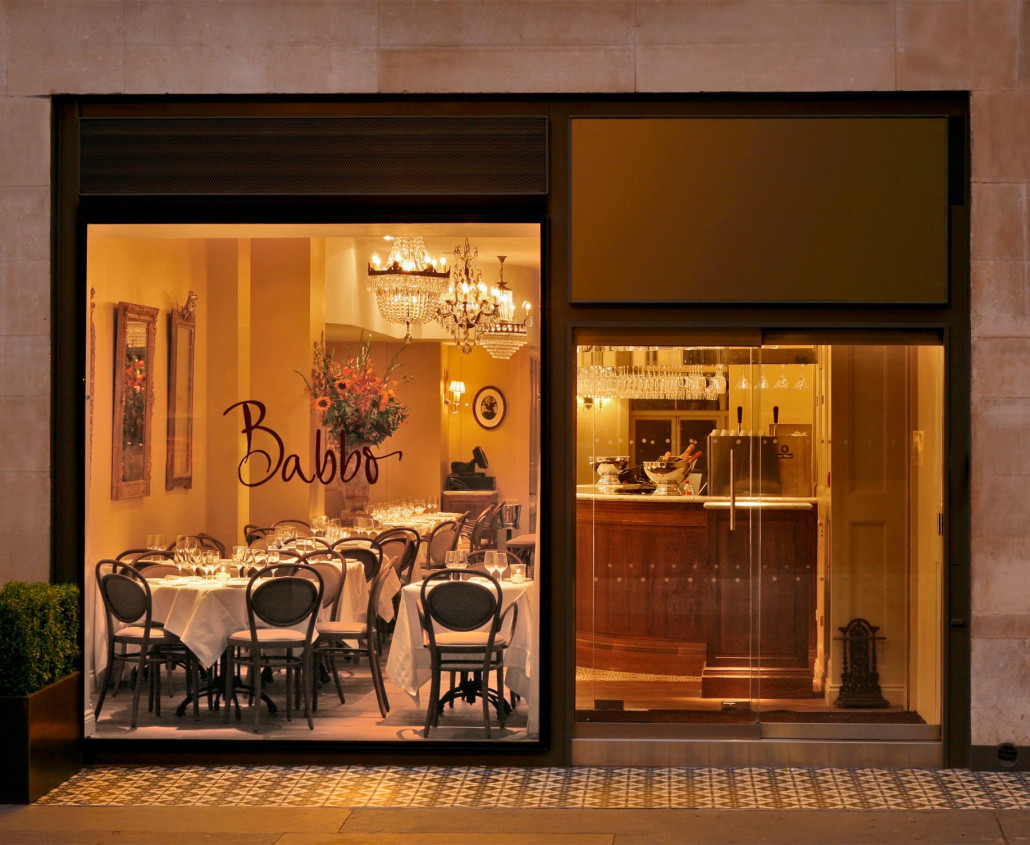 Babbo: Tuscan-Inspired Italian Cuisine in the Heart of Mayfair

Hearing a restaurant described as a “place to be seen” will often set off alarm bells amongst serious foodies – hinting as it does of a certain degree of style over substance.

Babbo, an Italian eatery situated in London’s prestigious Mayfair district, undeniably boasts an impressive clientele. On the evening of our visit a seemingly never-ending stream of patrons sporting the universal façade of wealth arrived, including the restaurant owner’s husband, a renowned football businessman, with several footballers in tow.

But Babbo (‘daddy’ in Italian) is far, far more than a mere celebrity hang-out. Even on a Tuesday night, the venue was packed to the rafters, and as the evening progressed, the reason became apparent: this is quite simply one of London’s finest Italian restaurants.

Under the helm of Head Chef Douglas Santi, who has worked with the world-renowned Alain Ducasse, opening restaurants for him in New York, Las Vegas and Paris, Babbo serves traditional, Tuscan-inspired cuisine in a stylish and authentically Italian setting.

There is a fine line between a ‘themed’ ethnic restaurant and one that genuinely evokes the spirit and atmosphere of its birthplace, and Babbo finds itself firmly on the right side of that particular dichotomy. Yellowy beige walls are lined with framed family photographs whilst opulent Venetian glass sits behind a long curved bar.

The menu leans towards the classic, rather than the innovative, and so wonderful is unembellished Italian food that Babbo loses no marks for keeping it (relatively) simple. One of the great uncomplicated Italian dishes is of course the lasagne, and at Babbo it is their signature, prepared according to a secret 100-year-old recipe and passed down to the Chef by his grandmother.

But first we sampled two other Italian staples. A starter of San Danielle ham with porcini mushrooms was sublime – sticky and subtly tangy ham at its finest, and enough to make you resent ever eating the endless pale imitations available in supermarkets. Alongside it we were served beef carpaccio with parmesan cheese, mustard sauce and capers from Pantelleria Island. The beef was melt-in-the-mouth perfect and beautifully augmented with a trio of flavours and textures. Full marks for Round One.

For mains, my lasagne was presented in my own favoured style – in the dish in which it was baked, rather than on a fresh plate. The top was perfectly crispy, and its underlayers of cheese and ragout di Chianina (a tuscan white breed of cattle) oozed out of the sides with promises of what was to come. It was a fine lasagne, one of the best I have ever eaten – the only minor grumble being a disappointingly modest volume of meat under the first couple of pasta sheets.

My companion opted for sea bream with vongole (‘clams’ to the uninitiated), potatoe and Pantalleria Island capers. The fish was perfectly cooked, its white flesh bursting with flavour and its simple but thoughtful accompaniments amounting to a fine dish.

The prevailing theme of old favourites was continued with desserts of pistachio Crème Brulee (excellent) and a Caprese – more typically served in the shape of a salad, but on this occasion a special sweet creamy burrata made from cheese, cream and a host of other calorie-busting ingredients. It was sensational, somehow managing to contain three distinct textures at once despite its uniform appearance, and one of the most memorably refreshing, delicious desserts I have tasted.

It was a fitting finale to an exceptional meal that delivered on pretty much every score. Before leaving, we were shown up the rustic staircase to a room that can be hired out for private use but on this occasion was occupied by common-or-garden patrons. It was like walking into the dining room of a humble but stylish Italian family home. But that is Babbo all over. An authentic corner of Italy in the heart of London.