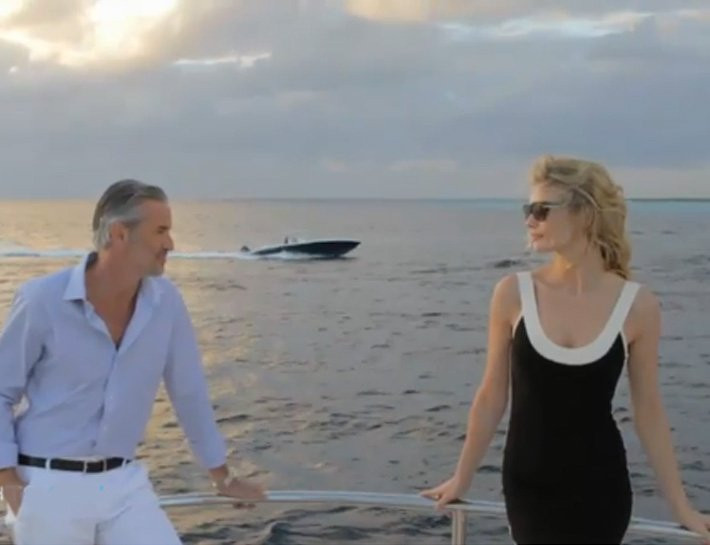 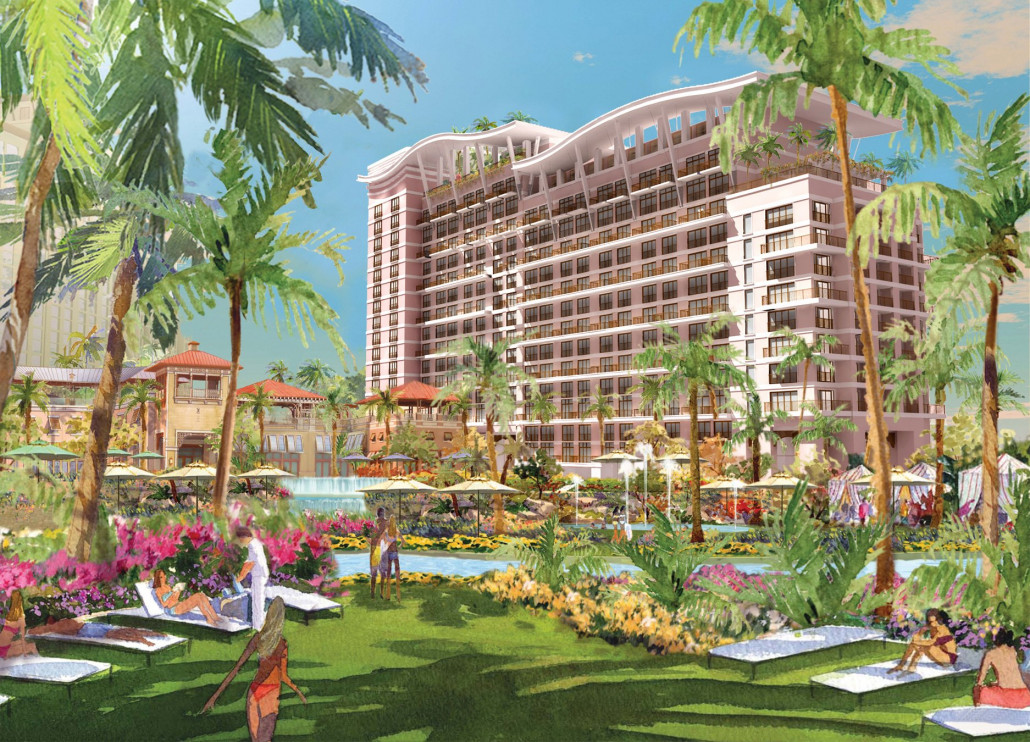 Baha Mar, the highly anticipated, $3.5 billion resort, gaming and entertainment complex being built in The Bahamas has announced that the project is 50% complete and is set to meet its scheduled opening in the last quarter of 2014.

The project will comprise four luxury hotel brands: a Mondrian, Rosewood and Grand Hyatt, as well as the Baha Mar Casino & Hotel. Over 3,000ft of beachfront property in the form of 307 luxurious private villas and apartments located within each of the hotels are available to purchase, with prices starting at $1.5 million (£931,041).

Other notable amenities within the complex will be a 9,000 square-metre casino billed as the largest in the Caribbean, upscale shopping boutiques, an Eco Water Park, swimming pools and spas, and an 18-hole Jack Nicklaus Signature Golf Course

Tom Dunlap, President of Baha Mar, said: “We are continuing to drive forward in delivering the Baha Mar superstructure as well as the surrounding amenities such as the signature Jack Nicklaus golf course, which will be finished and open for use by the end of 2013.

“We are now at the 50% complete stage and the next twelve months will affirm Baha Mar as the most luxurious new destination, capturing the essence of Bahamian culture and lifestyle.”

According to its developers, Baha Mar will create more than 8,000 jobs for the local community as well as generating $11.2 billion (ten per cent of the national GDP) over a 20-year period.

In July 2012, Baha Mar reached the 100-foot mark on construction with the next important milestone the topping out of the casino tower which will take place next month.. This will coincide with the second anniversary of groundbreaking, which in February 2011.