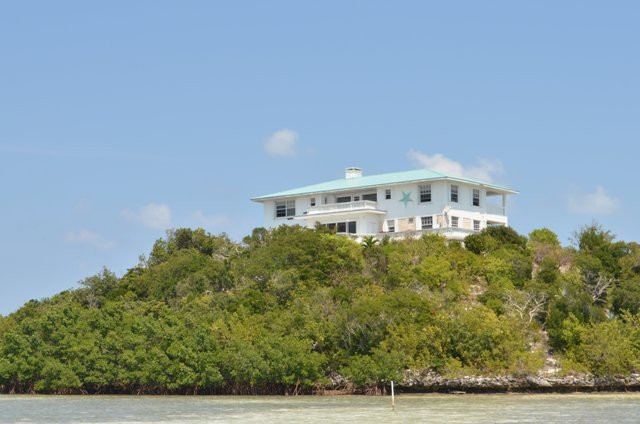 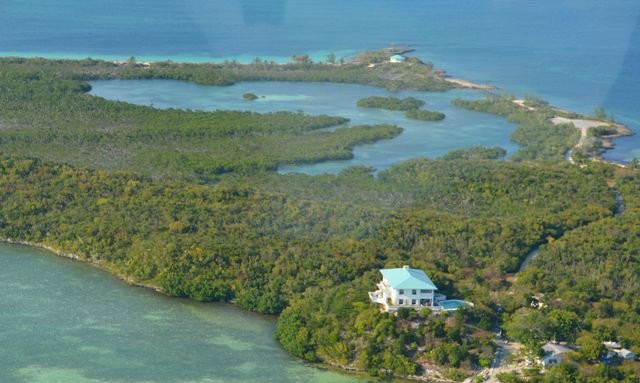 John Christie, CEO of HG Christie, said: “The interest for this unique private island holding was strong and competitive. The bidding during the auction was robust and led to a successful offer with the holding being placed ‘Under Contract’.”

Mr Christie added that the desire for private island ownership is “hotter than ever” and was keen to stress there are several more currently on the market for prospective buyers.

“If you missed this outstanding opportunity, make sure to check out others available such as the gem of Johnny’s Cay in the Abacos,” he said.

It has hosted many notable guests down the years including US President Richard Nixon and his family.

The auction took place on May 14th and received an opening bid of $1.95 million.