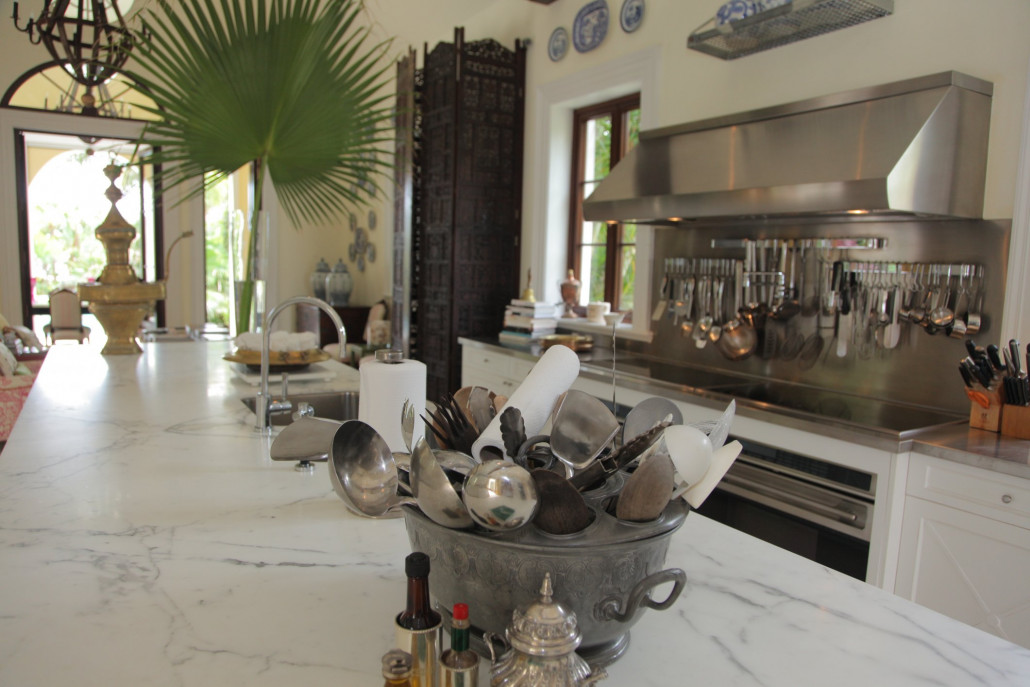 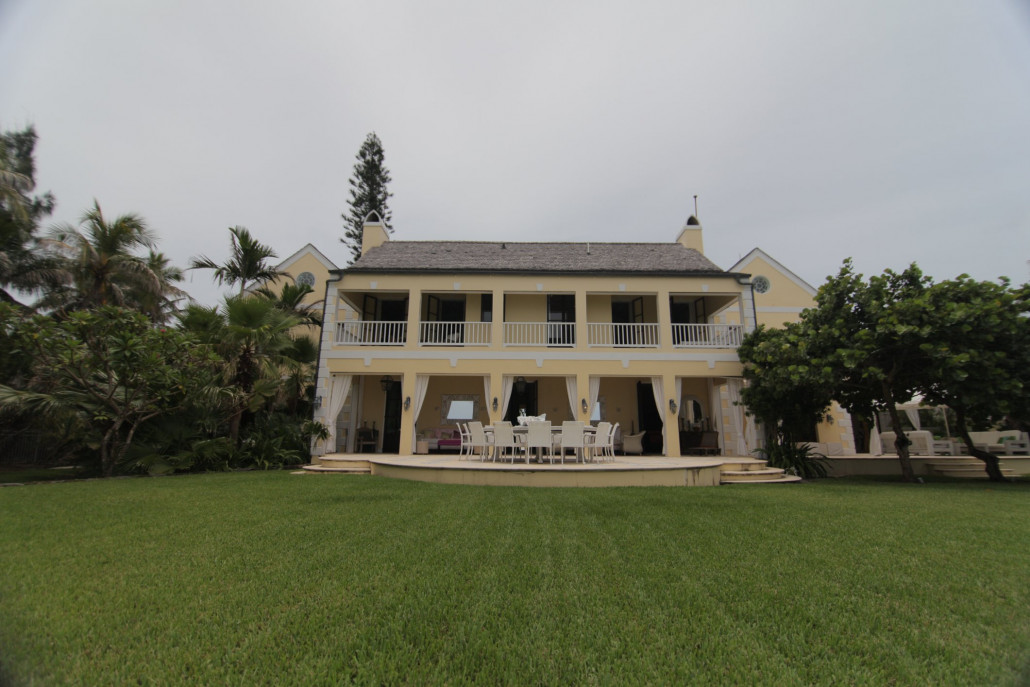 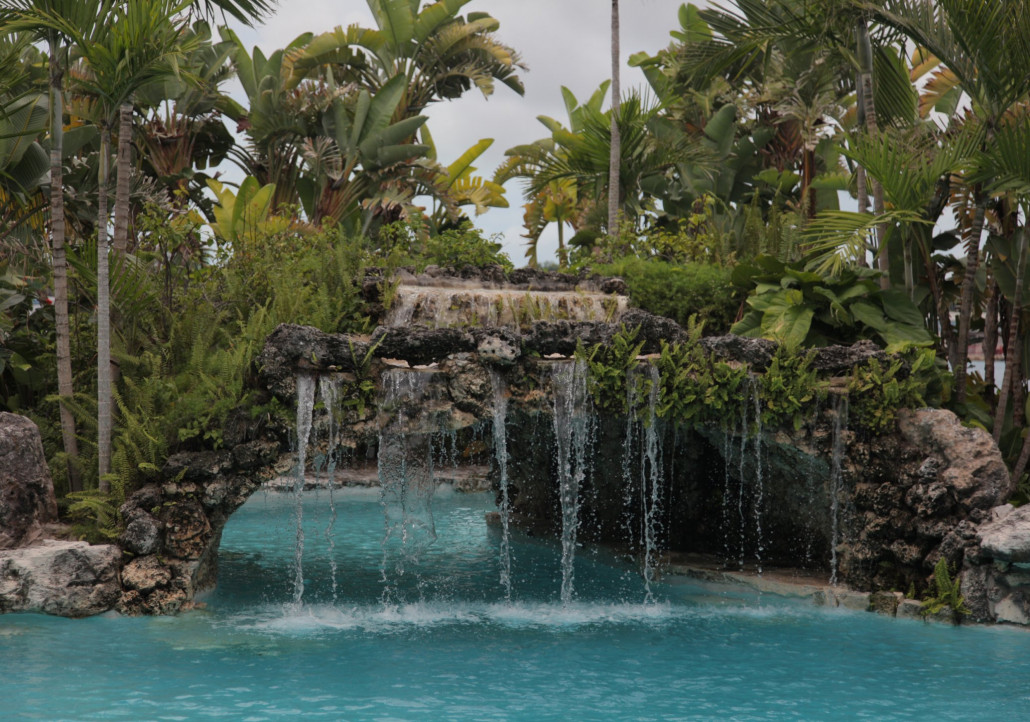 Built over sixty years ago, there are few properties in The Bahamas that can match Kilkee House for its fascinating history.

The grand Georgian Beach House was originally created by the American A&P heir Huntindon Hartford, who was the brainchild behind the development of Paradise Island from humble British colonial farmland to the pinnacle of luxury.

When acclaimed actor, the late Sir Richard Harris, acquired it 28 years later, he renamed it Kilkee House after the county of his birth in his native Ireland. In addition to its two initial owners, the palatial home has also played host to cultural icons including the Beatles, Errol Flynn, Sir Richard Burton, Peter O’Toole, Pierce Brosnan and Nicolas Cage.

Indeed, such is its illustrious past that it is almost tempting to forget that this is a truly stunning property within its own rights. Spread over 11,000 square feet, it is perched on a private stretch of land on the western end of Paradise Island and boasts pure white sandy beachfront. Meanwhile its southern edge encompasses over 200 feet of harbourfront and includes all harbour amenities and dockage for yachts or sailboats of any size.

The 6-bedroom house is only accessible by private boat for maximum privacy, but is only a short hop from the resort amenities of Paradise Island and the bustling capital of Nassau. Furthermore the international airport is just thirty minutes away by car or five minutes by helicopter, which can land on the estate’s northern edge.

The current owners, only the third in the home’s rich history, have lovingly restored it and its vast grounds, paying great attention to its past whilst ensuring it is fully equipped with state-of-the-art amenities.

Kilkee House is currently on the market with an asking price of $20 million. For more information, contact HG Christie.