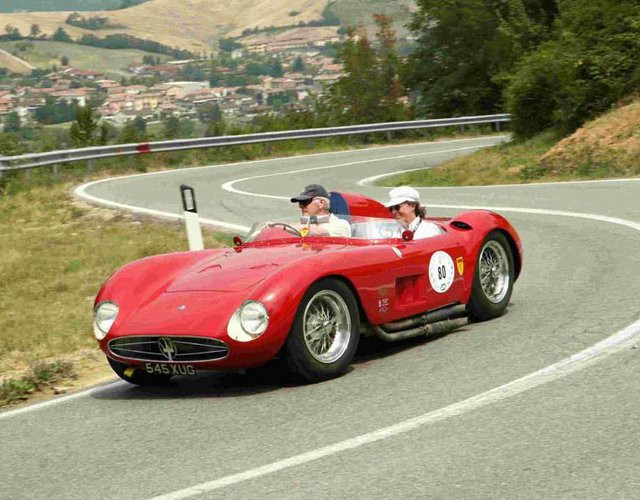 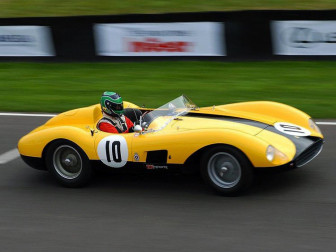 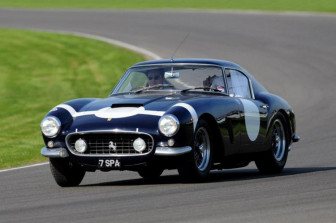 The third edition of Bahamas Speed Week Revival, a high-octane classic car race around the capital of Nassau, came to a close yesterday.

A vast number of spectators gathered to witness the two-day event which was divided into several different category races, including pre-war, uphill climb and period racing.

Amongst the prominent competitors was five-time Le Mans winner Derek Bell, a participant in both previous Speed Week Revivals, who drove an Audi R8 Spyder.

Ahead of the competition, entrants were greeted with a welcoming reception at the Government House, featuring Governor General Sir Arthur and Lady Foulkes.

Once the racing got underway, the stand-out performer was Mickel Willms who won both races on Saturday and Sunday in the Period Racing category driving a black Maserati 200S.