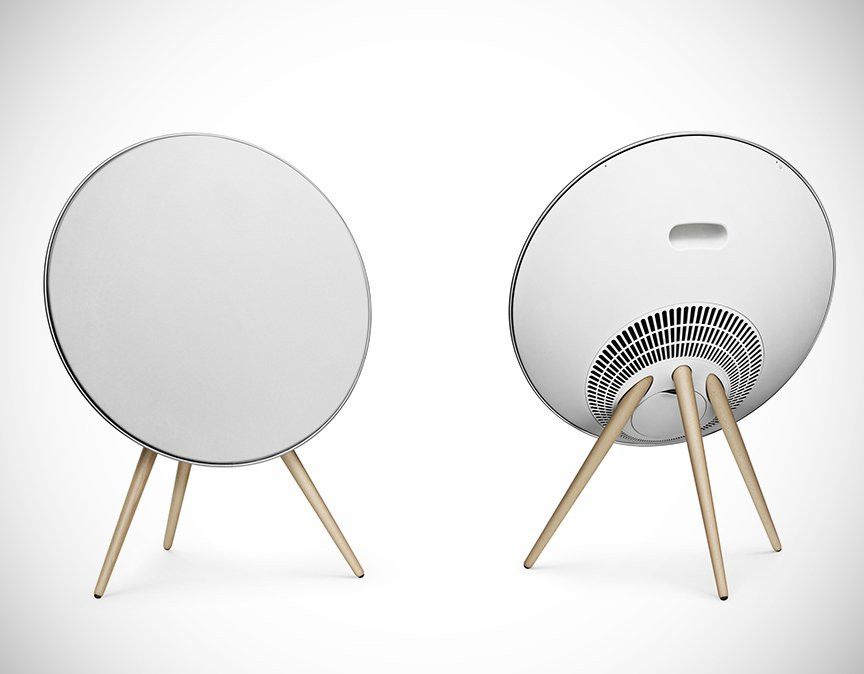 Launched under the Danish company’s Play sub-brand, the BeoPlay A9 speaker features a distinctive look that best resembles a sleek satellite dish.

Despite its slimline appearance, the BeoPlay A9 speaker contains a vast array of components, including a 2.1-channel bass reflex loudspeaker system combining five dedicated speaker units and amplifiers

The speaker also includes touch-sensitive volume control that can be used with a swipe of a hand, muting the system if the hand is rested on the speaker's surface. The wireless connectivity also extends to remote controlling the unit, selecting tracks and adjusting volumes through a smartphone or tablet.

Speaking at the product’s launch, B&O Play's vice-president Henrik Taudorf Lorensen, said: “We asked Øivind Slaatto, a young designer who also has a strong interest in music, to create a design that is as free of visual noise as possible, and then had our engineers empower it with truly amazing sound.

“The result is a liberating take on acoustic performance with a cleanly graphic look that is intuitively easy to use."

Bang & Olufsen’s Play range was launched earlier this year in an effort to attract new and younger customers.