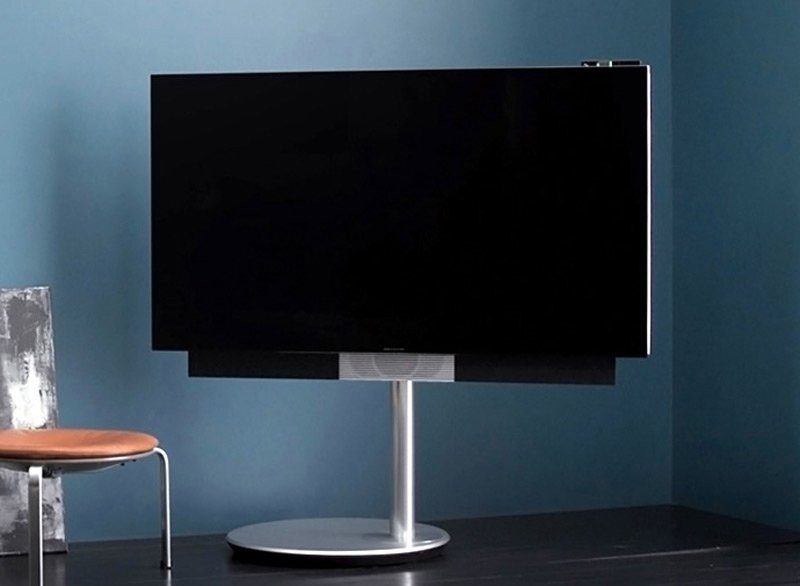 Priced at around $8,000, the 55-inch ultra high definition BeoVisiion Avant comes with an circular TV stand that allows it to rotate to suit optimum viewing positions, as well as adopting a more inconspicuous stance when not in use – though why anyone would want to hide such an attractive piece of technology is anybody’s guess.

Other notable features include a moving soudbar that is concealed when not in use but lowers when the television is on. It also contains eight speakers, each with its own amplifier to generate three channels of sound – left, right and centre.

Founded in Denmark in 1925 by Peter Bang and Svend Olufsen, Bang & Olufsen has grown to become one of the world’s most renowned designers and makers of high-end audio products, television sets and telephones.