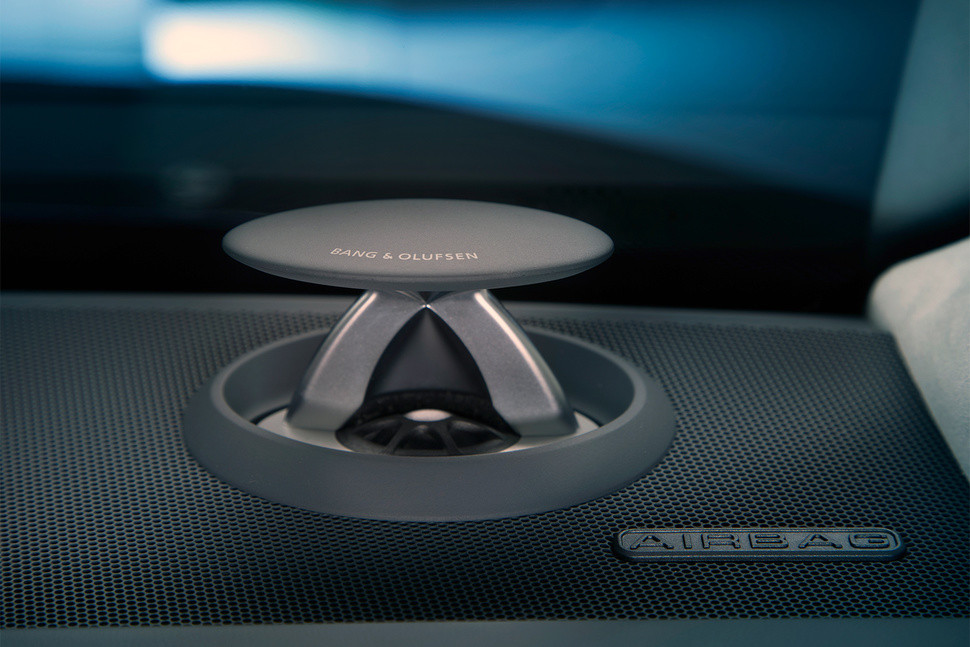 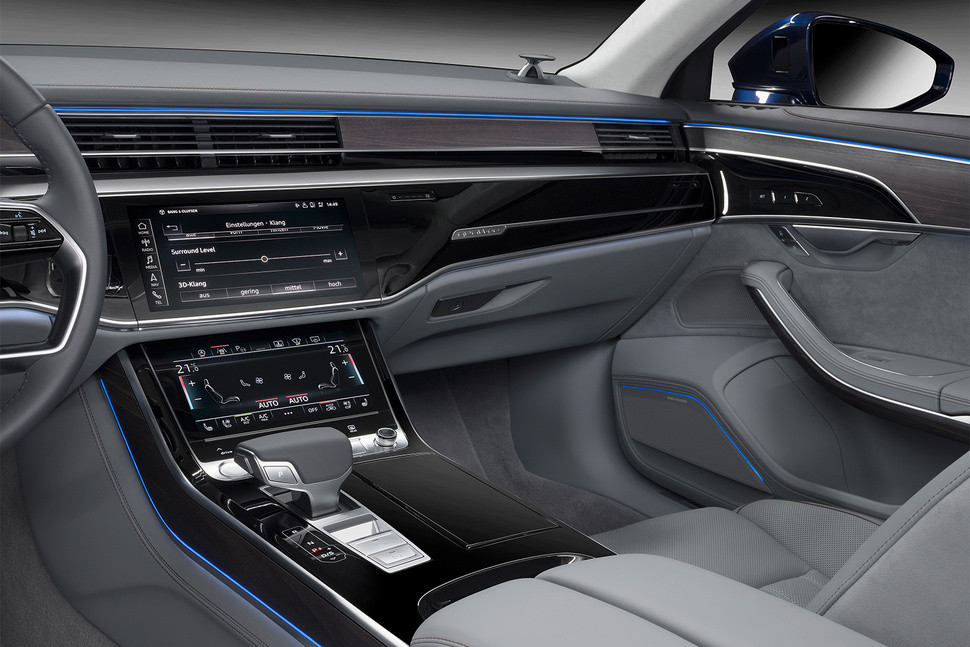 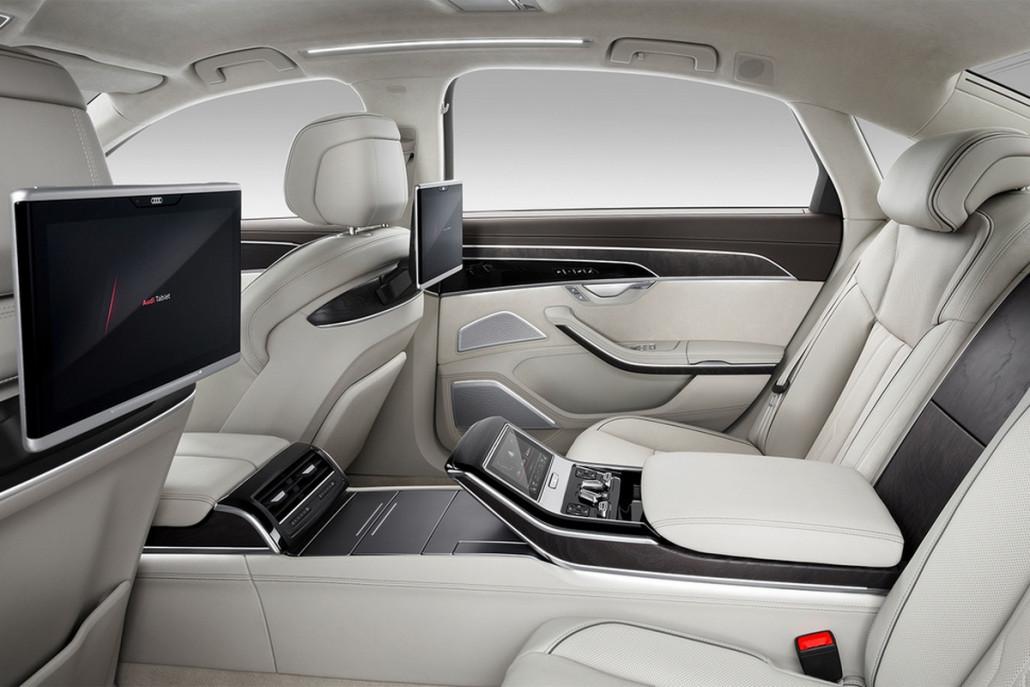 Bang & Olufsen to Offer 3D Sound to Audi A8 Drivers

The hugely popular Audi A8 luxury sedan just got even better, with news that Danish high-end audio expert Bang & Olufsen is augmenting the car with its 3D Advanced Sound System

The system includes a total of 23 speakers, two of which are full-range drivers in the A pillars while another two are placed in the headlining above the rear seats.

The entire system is capable of delivering up to 1920 Watts of power, and its full range drivers help create a 3D soundfield from a 5.1-channel or stereo recording.

Customisable settings allow users to choose whether they want the sound to be focused in the front seats, the rear or both.

Furthermore, Wwen passengers in the backseats are in the mood to watch a movie, a dedicated Movie Set mode reproduces the full 5.1-channel soundtrack, giving them a cinema-like experience.

“Integrating the loudspeakers at the right points in the car is the key to 80 percent of the audio quality,” says Wolfram Jähn, sound/acoustics developer for the Audi A8.

“They need to be mounted as rigidly as possible, so we fixed the subwoofer in the rear panel, which is made from carbon fibre-reinforced polymer.

“The aim is to isolate the loudspeaker from the body and prevent any vibrations from being transmitted.”

The Audi A8 has been manufactured by the German automaker since 1994.