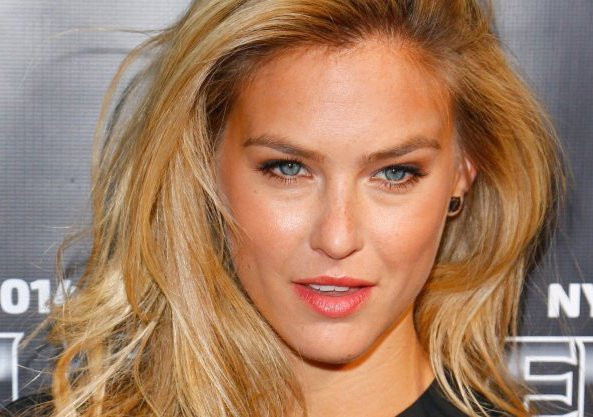 The Swiss watchmaker has selected the Israeli, who has previously fronted campaigns for jewellery brand Piaget, to become a Hublot ambassador for its promotion posters and advertising campaigns from early next year.

Jean-Claude Biver, chairman of LVMH Watches, which owns Hublot, said, “We will have a new deal with Bar Refaeli. She already bought a few Hublots and we met her in Brazil, so finally we made an agreement that on the first of January she will be another celebrity ambassador for us. She’s the first female and represents an additional direction for us.”

Ms Refali is the latest in a lone line of celebrities to endorse the Hublot brand, including American rapper Jay-Z, who served as the inspiration for the limited edition “Shawn Carter by Hublot” timepieces.

Founded in 1980 by Maksim Kuts, Hublot has grown into one of the world’s most famous luxury watch brands.