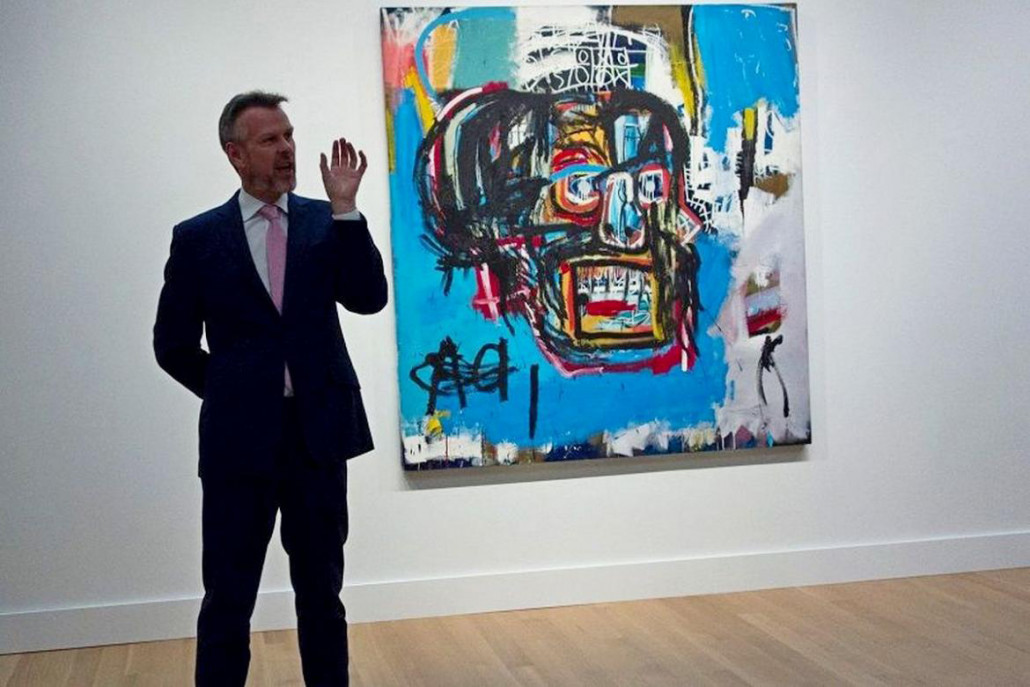 To some they may be inexplicable mish-mashes of colour and little more, but paintings by Jean-Michel Basquiat have proved to be big sellers over the years – but never as big as this.

A Japanese buyer recently purchased an untitled piece by the late American artist for the princely sum of $110.5 million, a price that makes it the most expensive artwork by an American ever sold at auction.

The sale took place at aSotheby’s auction in New York that saw frenetic bidding, culminating in the record being broken.

After remaining anonymous since its 1984 sale for just $19,000, the exclusive Basquiat work took the eye of Japanese billionaire and ardent Basquiat fan, Yusaka Maezawa. The price he paid propelled the painter into the same league as the likes of Francis Bacon and Pablo Picasso.

Jean-Michel Basquiat first gained notoriety in the late 1970s as a one half of the SAMO graffiti duo on Manhattan’s Lower East Side. By the 1980s, he had transcended the world of street art and his neo-expressionist paintings were exhibited in galleries and museums internationally.