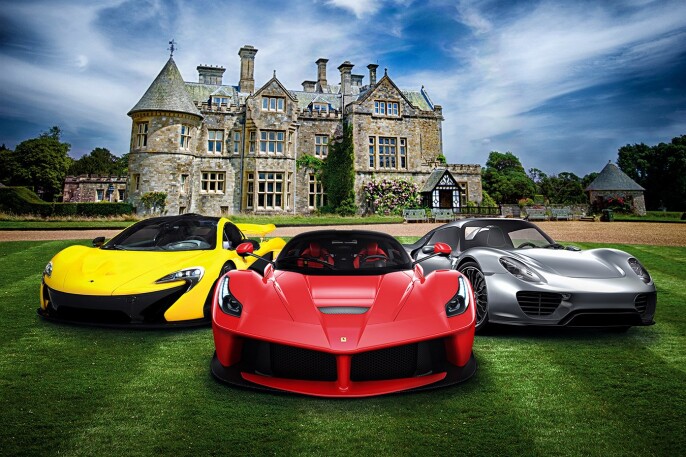 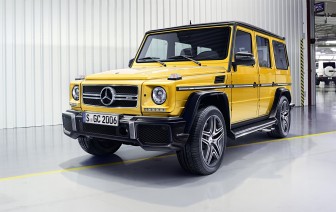 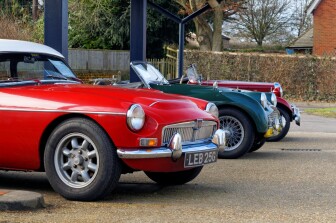 To celebrate all things supercar, in a luxurious and opulent setting of motor magnificence, embark on a weekend featuring exhilarating races, spectating the iconic models of automobile creations.

The fist Beaulieu Supercar Weekend will take off in the stunning parkland setting of the National Motor Museum on August 20th and 21st. Featuring some of the best SUVs on the market from the Porsche Cayenne GTS to the Lamborghini LM002 as well as an array of other models from Bentley, Mercedes, BMW and Range Rover.

These sensation SUV monsters including the Porsche Cayenne GTS, Bentley Bentayga, Lamborghini LM002, Mercedes G63 AMG, BMW X6 and the Range Rover SVR. This will run as part of a partnership between Beaulieu Enterprises and Brand events to create an exhilarating weekend showcasing a total of 350 super cars for a wondrous two-day celebration of iconic masterpieces in history.

With supercars at the ready, driving performances will take place by the Top Gear Stunt Team through a series of fast-road runs throughout the weekend. Special tribute collections will include an exclusive display in honour of iconic voice of Forumla One’s Murray Walker, featuring some of his favourite cars and Motorcycles on the lush lawns of Palace House.

Likewise, the event will also coincide with the mark of the 100 years of Ferruccio Lamborghini, honouring the man who brought to life many of the most memorable supercars ever made.

The extended parade for visitors will mean a flamboyant enjoyment of supercars close up in action, as well as an exclusive VIP Experience providing access to the Palace House Hospitality Enclosure.

An evening of glittering events will also include a Saturday night Gala Evening which will be hosted by racing driver and TV presenter Tiff Needall alongside glamorous camping which will be available with Pillow Camping’s luxurious furnished tents for a splendid night of comfort.