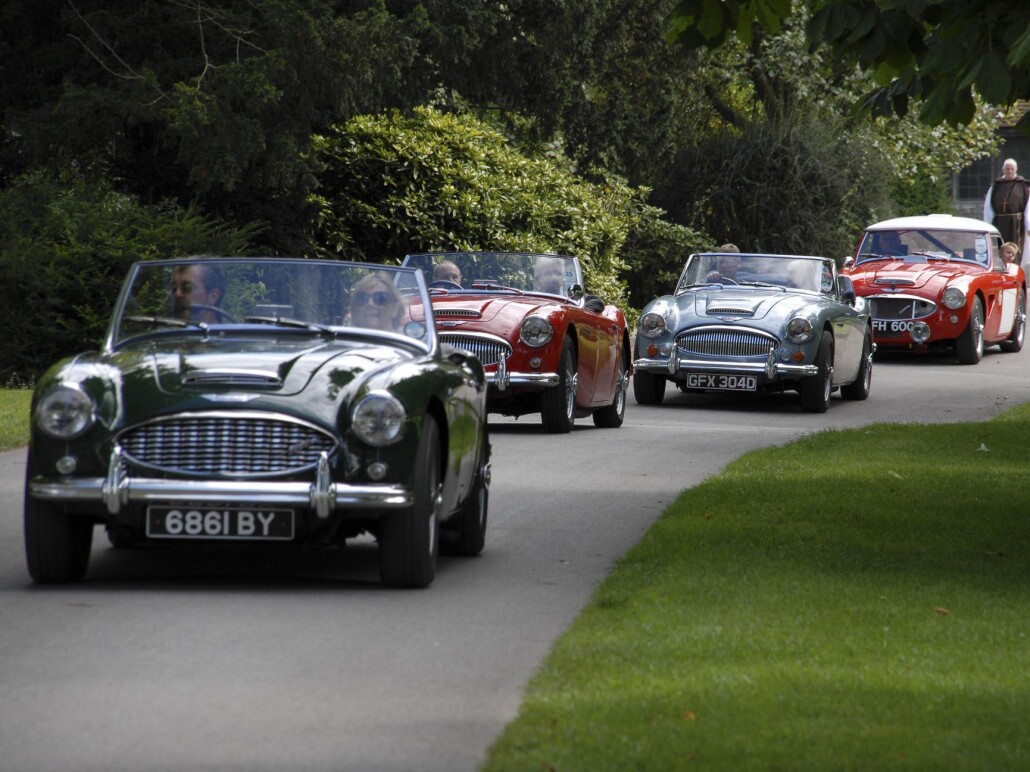 The small village of Beaulieu in Hampshire, Southern England, is set to welcome an array of classic cars and bikes later this month for the 2012 edition of the Simply Classics car show.

Taking place over the August Bank Holiday in the ground of the Beaulieu National Motor Museum, the event is expected to draw a vast number of spectators who will be able to participate by bringing their own vehicles or simply admire those on display.

Now in its second year, the rally is open to all pre-1986 classic car and bikes, whether concours or classic. Visitors will be given the opportunity to vote for their favourite vehicle on display in the People’s Choice Awards, culminating in a prize giving ceremony.

Amongst the vehicles on display this year will be two powerful vintage Bentley racing cars – one a Packard-Bentley, which boasts a 42 litre Packard V12 engine, and a 1968 Napier Bentley with a 24 litre Napier Sea Lion W12 aeroplane engine – courtesy of their owner, Chris Williams

As well as the multitude of classic vehicles, there will also be refreshments and entertainment throughout the day including a live jazz band, as well as the museum’s one-year-only exhibition, Bond in Motion, showcasing 50 vehicles that have appeared in the James Bond movie franchise.

Following Simply Classics, Beaulieu will also be hosting Supercar Showdown on the Bank Holiday Monday, featuring over 85 of the world’s most sought-after supercars.