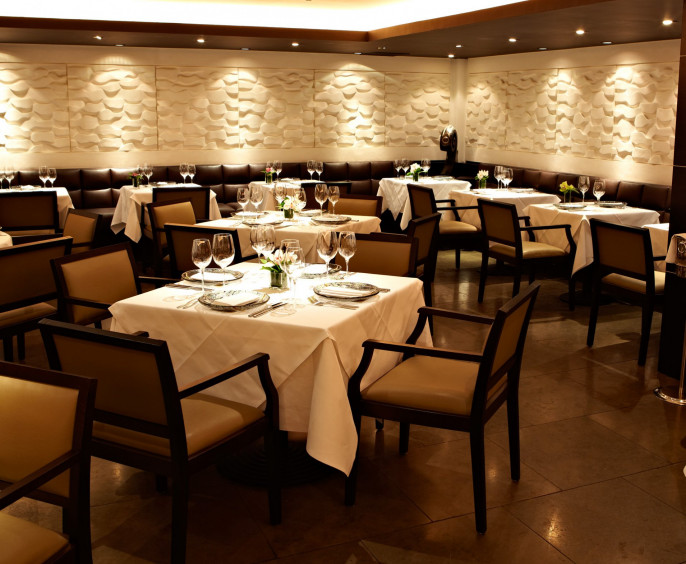 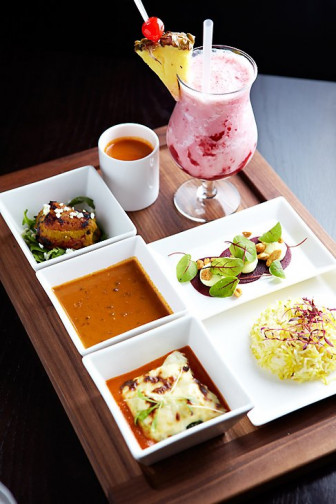 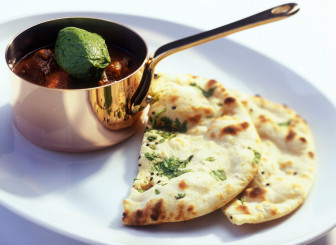 On paper, Benares should be a difficult restaurant to pull off having, as it does, neither a street level entrance nor windows in the main dining room. But then you don't come to Benares for the view, delightful as it would surely be, perched above a Rolls Royce dealership and overlooking the resplendent Berkeley Square.

You don't come to Benares for the interiors either. It seems that dark wooded opulence and self-conscious Orientalism is the way to go for every Asian restaurant trying to overcome the absence of natural light, from Hakkasan to Amaya, and Benares is no exception. And the effect works - creating, as it does, a sense of theatre and intimacy. So it's an effective curtain-raiser for the main even but it's nothing you haven't seen before.

No, what you come to Benares for is the food. And rightly so because Atul Kochhar built this place on the back of the first Michelin star he earned at Tamarind and, soon after opening in Benares 2003, added a second to his firmament. But whereas Tamarind now veers towards more traditional fare and The Cinnamon Club continues to lead the charge when it comes to Anglo-Indian fusion, Benares strikes a delicate but wholly successful balance between authentic Indian flavours and techniques and modern European ingredients and presentation.

The evening got underway with the obligatory poppadoms, elevated by a very superior trio of chutneys. A beautifully dressed salad of heritage tomatoes was enough to silence any remaining doubters who think Indian spices aren't subtle enough to showcase the delicacy of simple ingredients.

We were soon on more traditional ground with the next course of tandoori meat and fish but the obvious candidates were eshewed in favour of meltingly delicious pigeon (in itself quite the achievement) and stone bass. It's impossible to explain (given the relatively tight parameters in terms of spices and cooking techniques) how such a vast chasm can exist between your average takeaway version of a tandoori grill and that served at Benares. But once you've tried the latter you'll never look at chicken tikka in the same way again.

The main course was an accomplished partnership of duck and venison and dessert was a lime mousse with lemon thyme jelly and basil sorbet. These courses leaned more obviously towards modern European gastronomy but were still underpinned by memorable Indian flavours and a lightness of touch that sets Atul and his team leagues apart from his many imitators.