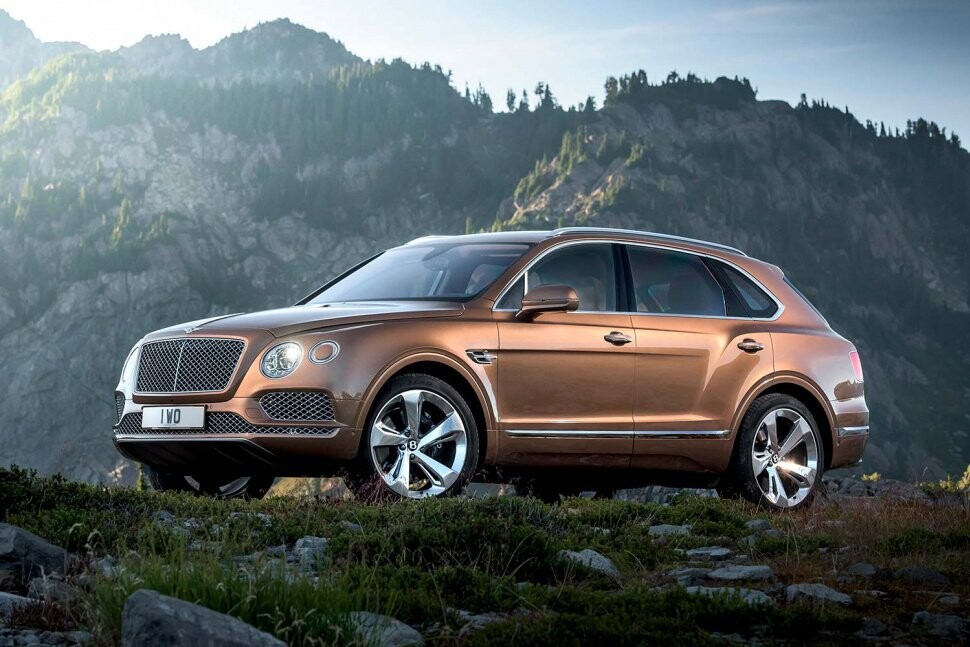 Iconic British car-maker Bentley has confirmed that its eagerly awaited Bentayga SUV has rolled off the production line.

Billed as the world’s most powerful and luxurious SUV, the Bentayga was launched at a special event at Bentley’s plant in Crewe last week attended by the UK Prime Minister David Cameron.

It is powered by a brand-new 6.0-litre twin-turbocharged W12 gasoline engine, which churns out 600 horses and 664 lb-ft of torque.

On the inside, the Bentayga comes with a panoramic glass roof as standard and can be ordered with either four or five seat configurations. It also offers up to eight driving modes for various on-road and off-road conditions, while additional driving aids include adaptive cruise control, rear cross-traffic alert and a 360-degree camera system.

“Bentley Bentayga will be the benchmark against which all other SUVs are measured, defining a new segment — the luxury SUV,” said Wolfgang Dürheimer, Chairman and Chief Executive of Bentley Motors.

“This is an important moment in our history, where we reflect and celebrate, but also look ahead to delivering this extraordinary car to our customers.”